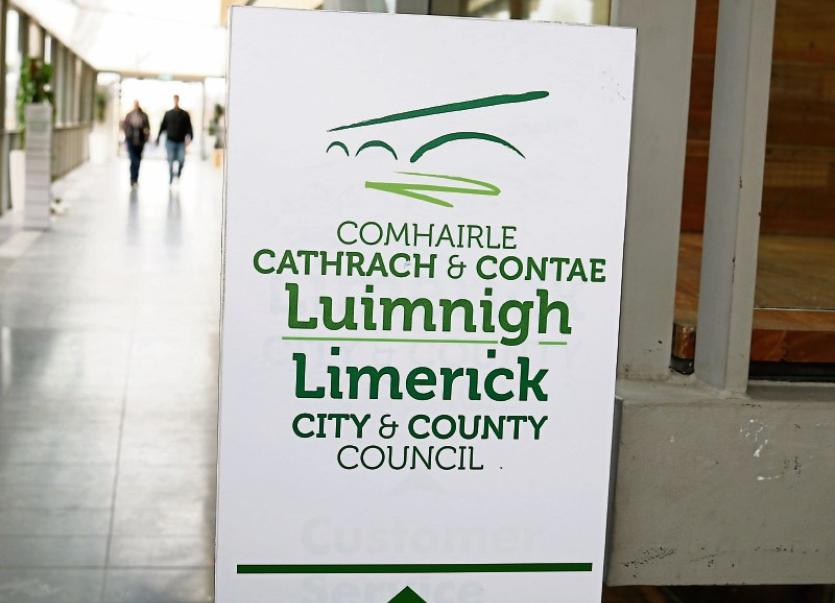 THE relationship between two Limerick city neighbours is at breaking point – with one attempting to reject plans for the other to enlarge her windows.

The people, who live side-by-side one another, are at war over the proposals, and the matter has been referred to the highest planning authority in the land.

In supporting documents to the planning authority, a representative wrote the idea of making three windows larger was to “leave in more light in a dwelling, as the older part of the dwelling is lacking in natural light.”

But cracks began to appear when her closest neighbour – who we also will not name – lodged a formal objection to the plan.

“The living room window and new door will be looking directly into my bedroom. The new door will become the main entrance for unloading the shopping from the car [and] constant coming and doing].

He also alleged the home could be used for student accommodation, and a garage was demolished and replaced with an outside boiler “with no chimney”.

”They also have a security light and camera pointing directly across my front door, which lights up every time we go in or out,” the neighbour claimed.

But in response, the other party said “no fumes” are coming from the boiler, just water vapour.

She also said the security light is only a “sensor light” activated when she drives in at night, and the camera is a “dummy”.

”When I purchased this property I was on very good terms with my neighbours, and I informed neighbours on both sides of me of everything I planned to do with the bunfalow, and they seemed to be in acceptance and happy with everything,” the applicant added.

Now, it appears their relationship has shattered with the case being referred to An Bord Pleanala.

The national appeals body has yet to confirm when it will issue a decision on the case.