Teenager due in court following ‘knife’ robberies in Limerick 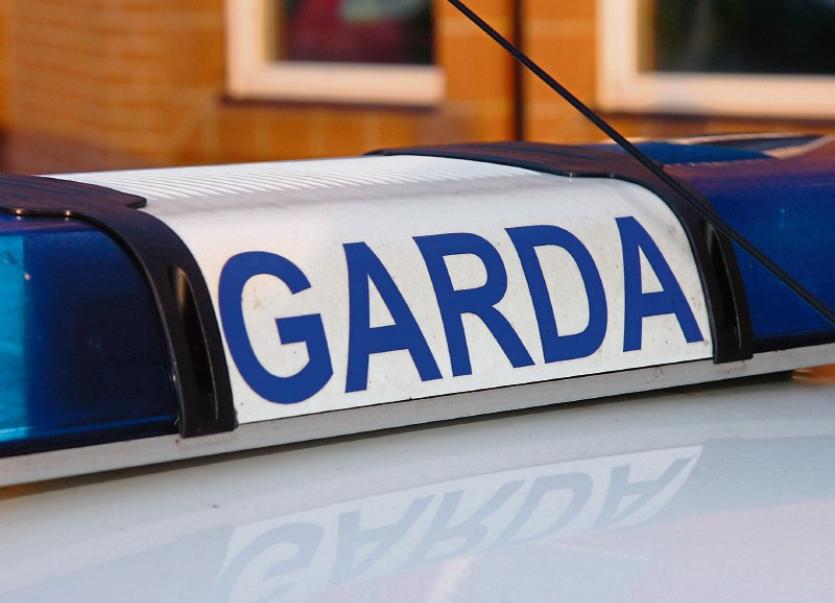 The man was arrested on Wednesday

A TEENAGER is due to appear in court later charged in connection with two robbery incidents earlier this week.

The youth was arrested on Wednesday a short time after gardai were alerted to the incidents which happened at Lough Quay and at Cruises Street in the city centre.

A small amount of cash was taken from the shop at Cruises Street.

The suspect, who is due to appear before a special sitting of Nenagh District Court, has been charged with robbery and theft offences.

Investigations are ongoing a file is to be prepared for the Director of Public Prosecutions.