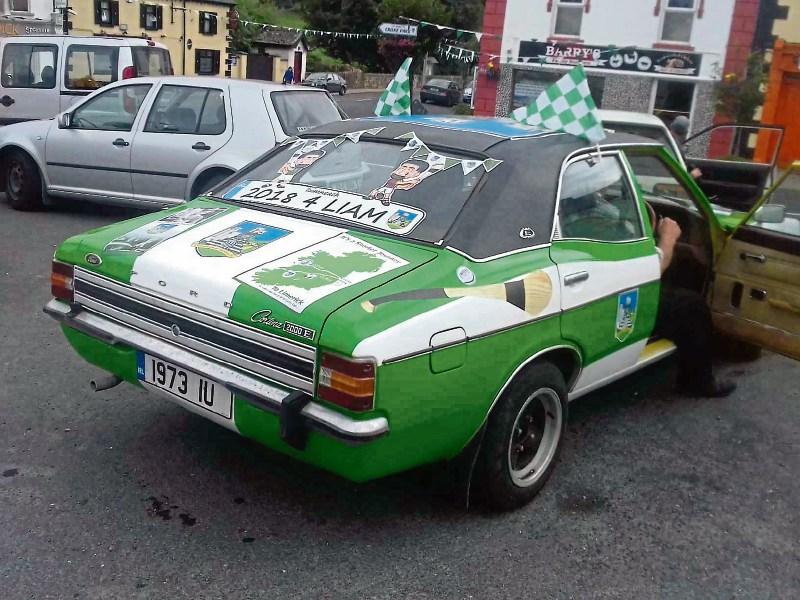 IT’S been a busy week for one Limerick sign maker, with a close family connection to the Limerick manager, who has been “burning the midnight oil” in the run up to the match.

Elaine O’Dea, of Ballyhoura Signs in Glenroe, has been hard at work creating fantastic signs for local businesses to show their support ahead of this Sunday’s Final.

One project she’s been involved with has been a revamp of a classic 1973 Ford Cortina, the last year Limerick won the All-Ireland Final, in John Kiely’s native Galbally.

The vibrant revamp of car, that has been adorned with messages of support for the team, and the many signs and flags erected throughout the village is the community's way of wishing John Kiely and the team the very best of luck, according to Elaine. 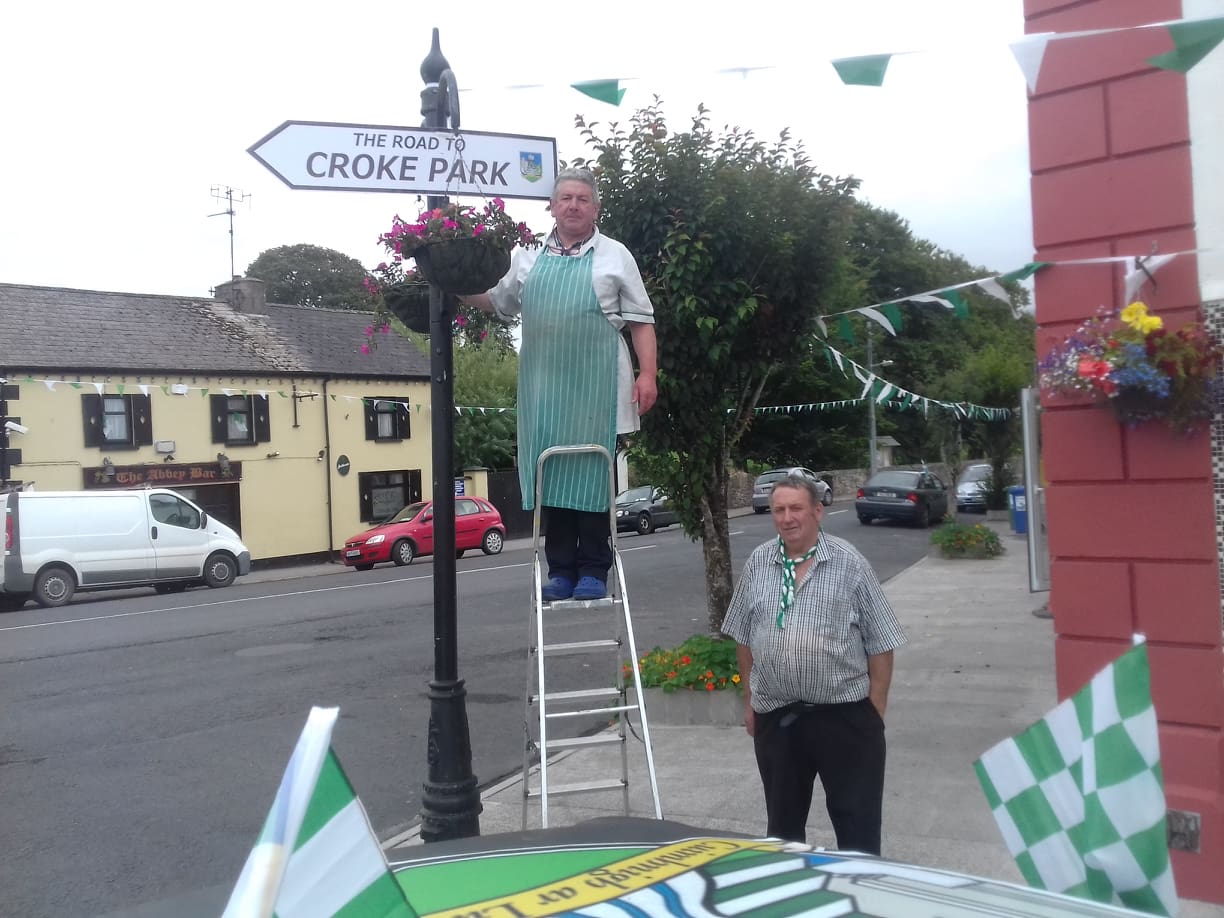 “I haven’t had time to breathe. It’s been bananas. It's been unbelievable, I’ve been burning the midnight oil over the last week but it's great,” Elaine said.

“Patsy Dalton owns the car and he worked with Willie Barry and Barry’s Butchers.”

“They got a 1973 Ford Cortina and got it sprayed up with Johnnie Burke in Ballylanders during the week. I got a phone call then to add a bit of a touch to it,” she explained.

Her late father Mike Henebry was secretary for the South Limerick Board and chairman of Galbally GAA club for many years.

“He was very much a GAA man. We were even saying it, many times my dad would have squeezed John Kiely into the back of cars on the way to matches, back in the 80s and 90s.”

“I know John well because I’m from Galbally myself,” she added.