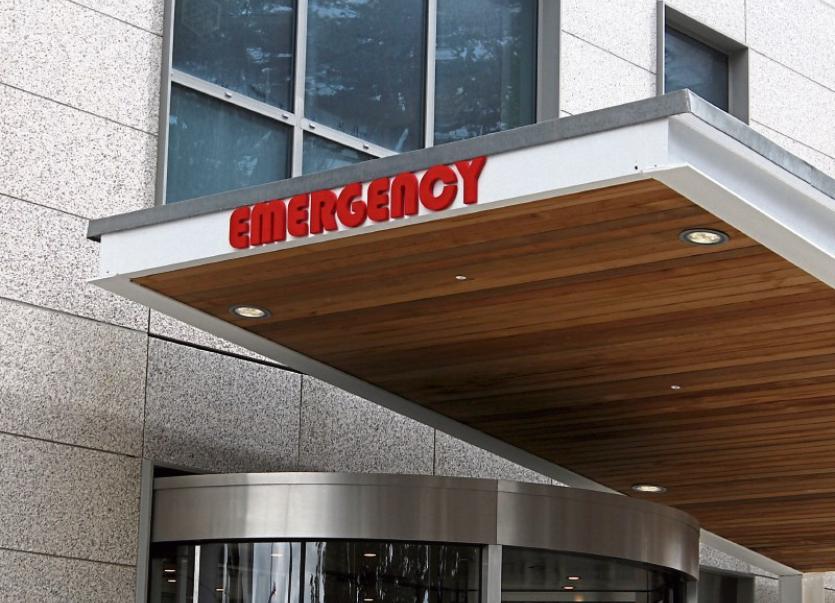 UL Hospitals: ‘It is not realistic to expect there will never be an outbreak’

THE PUBLIC was only warned of a severe superbug outbreak at University Hospital Limerick one month after the outbreak was declared by management, the Limerick Leader has learned.

Last Thursday, August 9, the UL Hospitals Group announced that it was enforcing strict visitor restrictions at the hospital and that “significant volume” of patients were being isolated.

A spokesperson said that the restrictions are in place "not because there is a high risk of transmission" but for the purpose of facilitating an "increased need for cleaning and demand on the wards and nursing staff during the outbreak".

After a number of media organisations—including this newspaper—asked the group what had prompted the isolated treatment, a spokesperson revealed six hours later that a CPE outbreak had occurred.

Twenty-one CPE cases had been detected since June, one of the worst outbreaks since it was first detected in Ireland in 2009.

After the first case was detected in early June, an incident meeting took place and an alert was issued within UHL, the spokesperson told the Leader this Wednesday.

The Health Protection and Surveillance Centre, the Department of Public Health in Limerick and the National Clinical Lead for Healthcare Associated Infections were then notified.

“Subsequent to confirmation of further CPE-positive cases, an outbreak was declared internally on July 9,” he said.

However, the public was not informed of this outbreak until August 9.

He added: “A response to an outbreak is dependent on the type of outbreak; type of bug and severity, for example the number of patients affected and the potential impact on other patients, staff and visitors.  Appropriate control measures are put in place following incident meetings with multi-disciplinary teams.”

“New CPE cases are frequently picked up through screening and appropriate precautions taken. In addition, patients previously identified as CPE-positive may be readmitted,” said the spokesperson, adding that CPE is “endemic” in the Mid-West.

While the UL Hospitals Group cannot confirm the outbreak’s “index case”—or patient zero—the National CPE Reference Lab in Galway will assess each case, using whole genome sequencing. This may provide insights into the epidemiology of CPE cases in the Mid-West.

“Every new positive case also generates more screening and therefore more detections. Other factors contributing to an increase in detections includes a shortage of isolation facilities and increasing resistance nationally.

“The importance of hand hygiene precautions in containing the spread of healthcare-associated infections is recognised by all stakeholders,” he said.

The spokesperson said the CPE superbug is a challenge for hospitals and healthcare providers around the world.

“In these circumstances, it is not realistic to expect there will never be an outbreak. UL Hospitals Group, instead, focuses on preparing to meet these challenges when necessary and on keeping patients safe.” The group has developed a quality improvement plan for the management of CPE, largely influenced by the NHS’ toolkit for the control of CPE. This plan includes the use of isolation wards; flagging all CPE-positives and CPE contacts; using surveillance and reporting software; and improved ICT systems.

More than 40 cases have been confirmed so far this year.

“Regrettably the current outbreak has seen the number of detections rise again this year but management and staff remain absolutely committed to implementing the quality improvement plan to contain the number of new cases as much as possible.”

CPE—Carbapenem-producing Enterobacteriaceae—is a multi-drug resistant superbug that is resistant to the carbapenem antiobiotic group.

The 21 detections were colonised cases, meaning the bug is harmlessly resting in the bowels. However, if infected, there is generally a 50% survival rate. There has not been a bloodstream infection in the region since 2015.