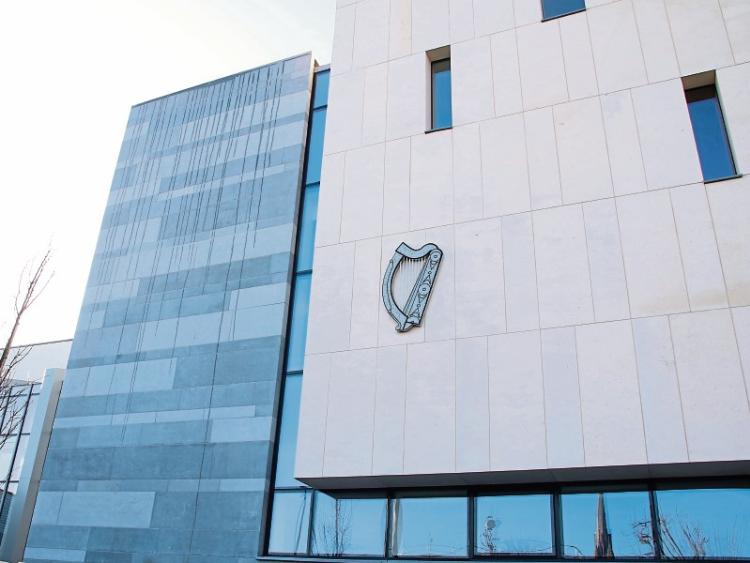 A YOUNG man who is accused of breaking into a house during the recent bank holiday weekend has been granted bail despite a garda objection.

Shane Aldridge, aged 25, who has an address at Garouse, Bruree faces a single charge of burglary relating to an incident which happened at a house at The Paddocks in the village.

Objecting to bail, Detective Garda David Gee said the house was broken into sometime between August 3 and August 6 while the owners were away.

He told a vacation sitting of Limerick District Court that jewellery, watches, cash and phones with a combined value of €8,750 were stolen.

He said it will be alleged that some of the property was recovered at Mr Aldridge’s home a number of days later and that he has made “certain admissions” in relation to the offence.

Detective Garda Gee told Judge Marie Keane he was concerned he defendant would commit further offences if released and that he will not abide by any bail conditions imposed by the court.

Solicitor Pat Enright said his client had cooperated with gardai following his arrest and was willing to abide by any bail conditions.

“I promise I will adhere to them,” said Mr Aldridge in direct evidence.

Having considered the matter, Judge Keane granted bail subject to a number of strict conditions including the lodging of €500 cash by an independent surety.

The defendant must live at his home address, obey a curfew and sign-on three times a week at Bruff garda station.

He was also ordered to give his mobile phone number to gardai and to stay out of every housing estate in Bruree.