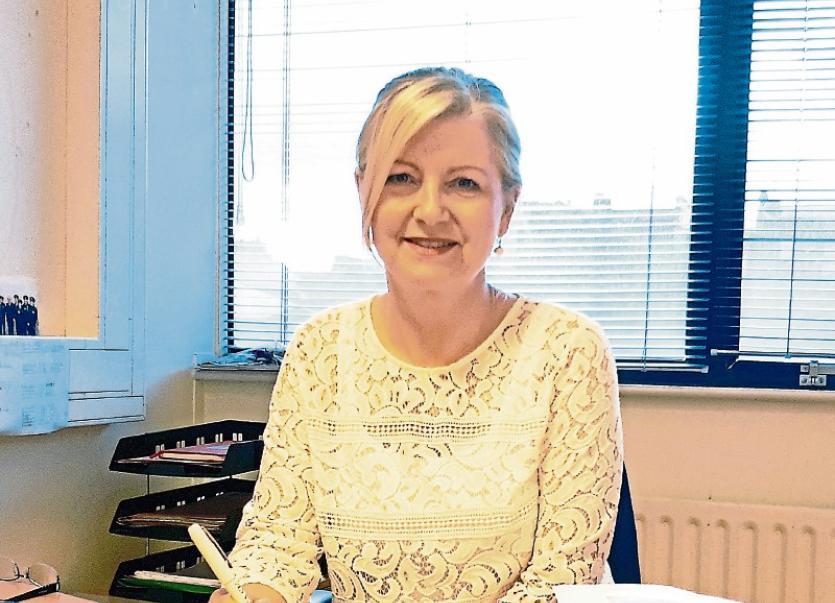 GARDAI in Limerick have issued a scam warning after an alleged attempt to defraud an elderly man out of hundreds of euro.

According to gardai, the culprit called to a house in Parteen claiming he was there to carry out work at the adjoining property and needed access to the roof.

The caller later informed the homeowner, whose aged in his 70s, that he had discovered a number of broken tiles on the roof of his house.

While he quoted a price to repair them, the pensioner informed him he did not want the work carried out. The man then left the area.

“The homeowner believes the roof tiles were damaged by this male and that this was a scam,” said divisional crime prevention officer Sergeant Ber Leetch.

Gardai at Ardnacrusha are investigating the incident.