Queensland Rose with Limerick links is second favourite for Tralee 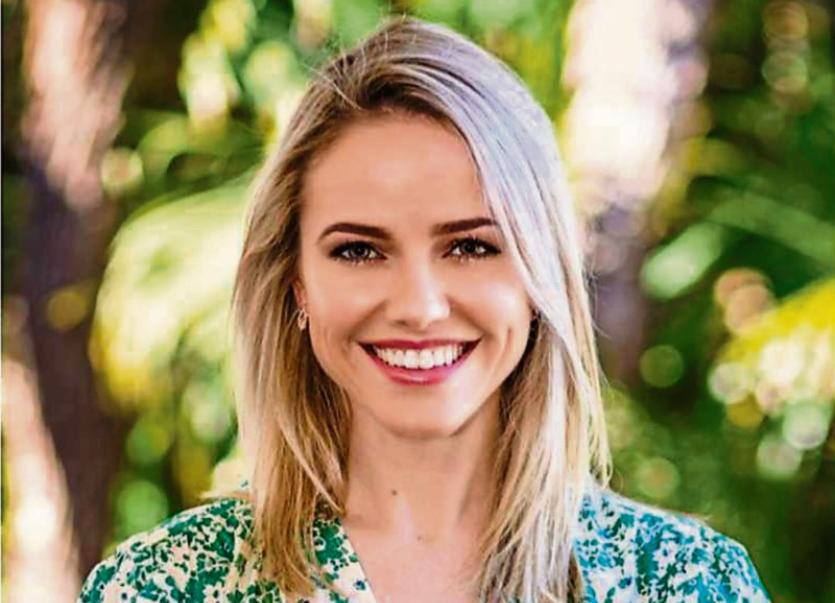 THE Queensland Rose whose mother hails from a County Limerick village has been installed as second favourite for the Rose of Tralee.

Sarah Griffin-Breen, whose mother Kate is from Athea, is the "latest big mover in the market" for the festival, according to bookmaker BoyleSports.

The 57 Roses of the Rose of Tralee festival began their Rose Tour this Monday in Kildare and will make their way to Tralee for the festival, which gets underway on Friday, August 17.

London Rose Grainne Hawkes has further strengthened her position as the firm favourite to take over from current Rose of Tralee Jennifer Byrne, following more support from punters, BoyleSports said.

But 27-year-old lawyer from Brisbane, Queensland, Sarah Griffin-Breen, who also holds a Bachelor of Biomedical Science, was backed into the new 8/1 second favourite from her large 33/1 odds on Monday.

Limerick is being represented by 23-year-old physio Hazel Ni Chathasaigh from the Roxboro Road, taking over from Kilcornan’s Kayleigh Maher, the first Limerick Rose for a decade to feature on RTE’s live shows last year.

Aoife Heffron, spokesperson for BoyleSports, said: “It’s unusual to see such a clear and short favourite such as London Rose Grainne Hawkes at 5/2 in the Rose of Tralee betting. We normally have a few roses battling it out in the betting and various favourites, but this year it seems it could be a clear cut win for London, who already have three wins on record include back to back wins in 2009 and 2010.

She added: “Queensland Rose Sarah Griffin-Breen was the subject of strong support on Monday which forced traders to slash her odds from 33/1 to the now 8/1 second favourite. With roots in Limerick we can reveal that a lot of support has come from the Treaty County for Queensland.”

Sarah’s mother, Kate, from Knocknaboul and her Australian dad Neil Breen met and fell in love in London before settling in Queensland and rearing their family of three.

Sarah’s two uncles, Donie and Paddy Michael and their families are still living in Athea. A big Griffin reunion is planned as Sarah’s parents and sister Chelsea will be in Ireland to share in the excitement of the Rose of Tralee Festival. Cousins, aunts and uncles from all over will be heading to Tralee to support Sarah, according to Josephine Griffin, Sarah’s aunt by marriage.

Athea is no stranger to welcoming back Roses. In 2007, Athea cheered the loudest when New York Rose, Lisa Murtagh was crowned Rose of Tralee. Lisa’s mother, Breda Geoghegan is an Athea woman and two years later Lisa married her Askeaton boyfriend, Brian Fitzgerald.

In 2016, another New York Rose was also the toast of Athea. Kirstin Stack is the daughter of Mike Stack from Athea who emigrated to the US in the 1980s.