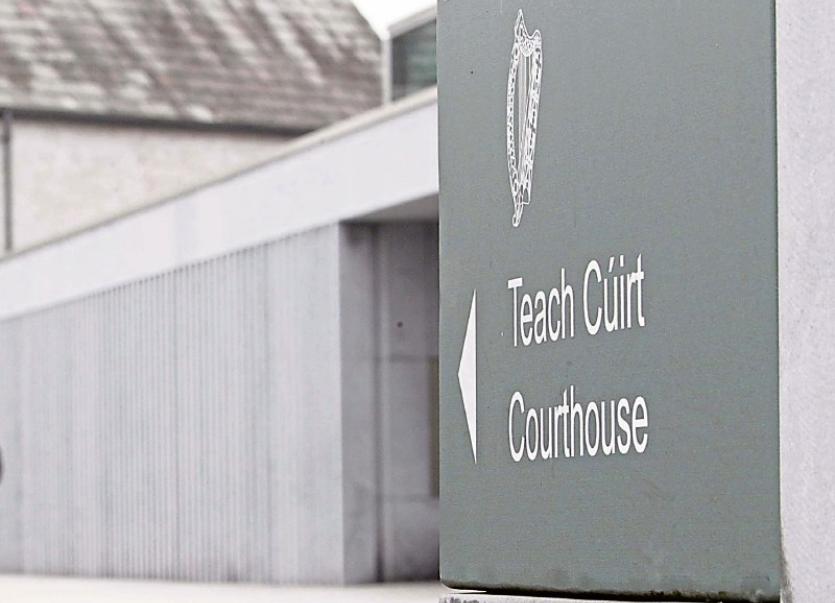 TWO ASKEATON women are “not proud” of their involvement in a dispute involving 15 men with hurleys and shovels, Kilmallock Court heard.

Sergeant Michelle Leahy said at 9.15pm on April 28, 2017, gardai received a report of an incident at The Quay, Askeaton.

“It was a serious disturbance involving up to 15 men with hurleys and shovels. Windows of a house were broken. There was a crowd watching.

“A number of females became involved and were shouting abuse. The women desisted when spoken to by gardai. They had no regard at all for the public,” said Sgt Leahy.

Ted McCarthy, solicitor for Ms Harty, said his client asked him to apologise for her behaviour.

“She shouldn’t have got involved in it. Certain men were assaulting each other. During the assault one of the men hit a relative of Ms Harty’s.

“Both sides started shouting at each other. It became heated.

“She is a 32-year-old mother of two children aged eight and four. It blew up that evening and she got caught up in it. She is not proud,” said Mr McCarthy.

Liam Carroll, barrister for Ms Faulkner, said there was some form of affray going on and his client became upset.

“While she is less culpable than other parties she does accept her behaviour was unacceptable.

“She is a mother of three. She admitted to me her conduct was not on,” said Mr Carroll.