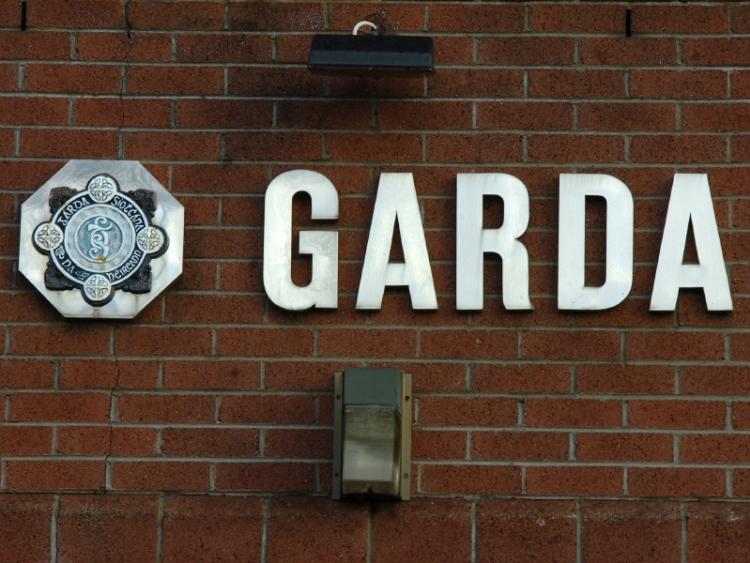 Gardai have highlighted a number of recent fraud incidents

TWO men posing as garda detectives tried to dupe an elderly widow out of €2,000 on the pretence they were investigating a theft from her late husband, it has been revealed.

Gardai have released details of the incident which happened in the Askeaton area in an effort to highlight the almost continuous targeting of elderly people by fraudsters.

“Two men called to the home of the lady who is in her late 70s and posed as detective gardai. They claimed that they were investigating a theft from her deceased husband who they named,” said divisional crime prevention officer, Sergeant Ber Leetch.

While at her home the men told the woman they needed €2,000 to carry out the investigation and asked her for the money. However, they left left empty-handed when a relative of the woman, who was nearby, approached them.

Gardai in Askeaton who are investigating the incident  are advising people not to open their doors to anybody unless they know who they are and why exactly they are there.

Elderly people are also being reminded that all gardai carry official identification when they are on duty.

“He received a phone call from a male claiming to be from Microsoft. The male informed him that his computer had slowed down but that it could be improved at a cost of €10,” said a garda spokesperson.

According to gardai, the man agreed to pay the nominal fee and filled in his online banking details when he received a form from the fraudster via email.

After becoming concerned, the man contacted his bank a short time later to inform them about the transaction.

However, he was informed that almost €10,000 had just been withdrawn from his account and that there was nothing the bank could do nothing to stop it.

“These fraudsters are very quick and know that once they have your banking details that they must act  fast,” said Sgt Leetch.

“Under no circumstances should you give your bank details to anybody. If anybody does ask for such details hang up the phone and ring your bank, you will soon discover whether it’s legitimate or not,” she warned.

In yet another incident a man in his late 80s was targeted as part of a phone fraud.

According to gardai, the man who lives in the Caherdavin area of the city received a call to his landline from a male who claimed he was a representative of a  named  bank.

The man complied and having bought the iTunes vouchers he received another call from the male who then asked for details of the vouchers, which he noted.

“Needless to say the iTune cards were spent and the male (caller) cannot be traced,” added Sgt Leetch who confirmed the pensioner remains €600 out of pocket.

Investigations into the recent incidents are ongoing and gardai are appealing to anybody else who is targeted to inform them.