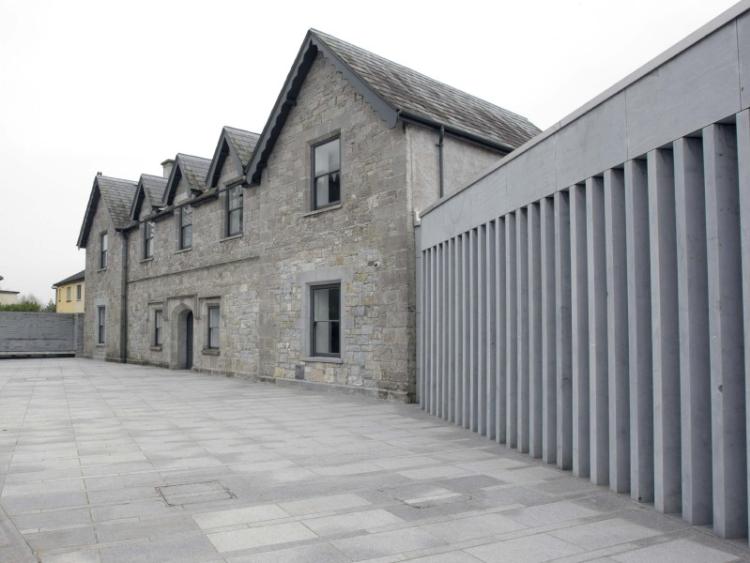 OVER €1,000 worth of cocaine was found in a search of a house in Kilmallock, the local court heard.

“During the search she uncovered 17 grammes of cocaine, a silver spoon with traces of cocaine on it and a weighing scales. The total value was €1,200.

“He made admissions to possession of cocaine at the scene,” said Sgt Leahy.

Cathal Lombard, solicitor for Mr Ward, said the offence goes back to May 2016.

“When he was a young man he got into difficulties with drugs. Then for eight or nine years he was doing well.  He entered a relationship and they had three children.

On the day of the search in Kilmallock, the solicitor said his client was fully co-operative with gardai.

“He is back in employment and is doing well since. He is in full-time work in a warehouse,” said Mr Lombard.

Ward is now clean of drugs, has fully engaged with the Probation Services and attends regular Narcotics Anonymous meetings, the court head.

The judge imposed a four month suspended sentence for the sale or supply of cocaine and fined Mr Ward €500.