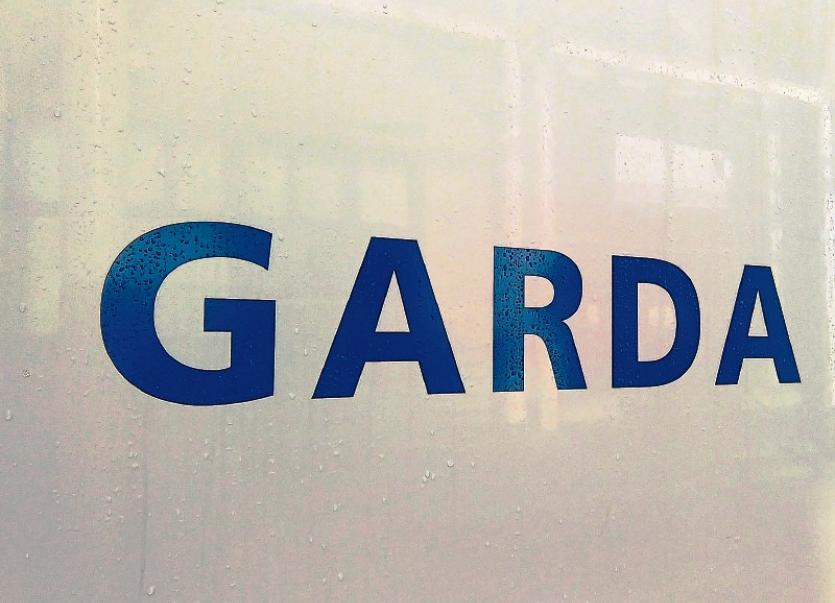 Gardai at Caherconlish are investigating

GARDAI are investigating three incidents of criminal damage to cars and one at a public house on Main Street, Caherconlish.

"No arrests have been made and the investigation is ongoing," said a garda spokesperson.

There is a lot of anger in the village at the popular pub and its proprietors being targeted. One local said it was "disgraceful".

The pub's front window was smashed in. Shortly after windows were broken in three parked cars.

It is understood hurleys were used by the upto four perpetrators. None of the four are Caherconlish natives.