Criminal jailed over spate of burglaries in Limerick suburb 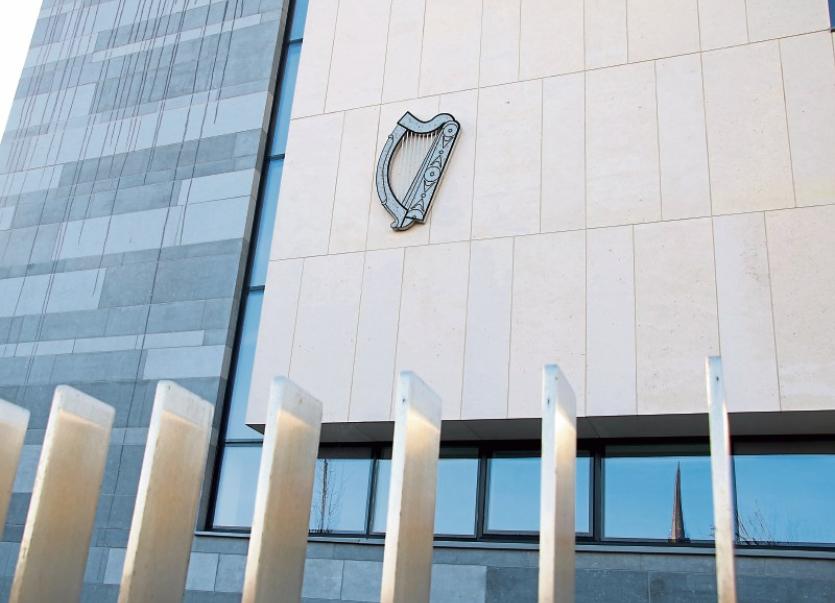 A YOUNG man who deliberately targeted a residential suburb in Limerick “for the purpose of stealing cars” has been jailed for three years.

The offences included burglary, criminal damage and the stealing of a number of cars – including a Jaguar and a VW Polo.

Judge Tom O’Donnell was told gardai encountered the stolen Jaguar in the Thomondgate area at around 2.15am on December 11 – a number of days after it had been taken.

The vehicle was then pursued at high speed and the defendant arrested after it was crashed at Shelbourne Road.

The Jaguar was damaged as a result of the crash while the Polo was later found burned out.

The defendant made admissions during interview telling gardai he had “floated into the area with the objective of stealing cars”.

Yvonne Quinn BL said her client, who has a number of previous convictions, had been released from prison a number of months earlier.

She said he has had issues with substance abuse in the past and had relapsed around the time of the crime spree.

She said her client’s memory of what happened is “extremely limited” given his level of intoxication and she said there was an element of impulsiveness in his actions.

Imposing sentence, Judge O’Donnell said Earls’ previous record was an aggravating factor as was the fact that he had entered private homes which were occupied.

He also noted the defendant was disqualified from driving when apprehended.

While Earls cooperated with gardai and is making considerable efforts to rehabilitate himself, the judge said a custodial sentence had to be imposed.