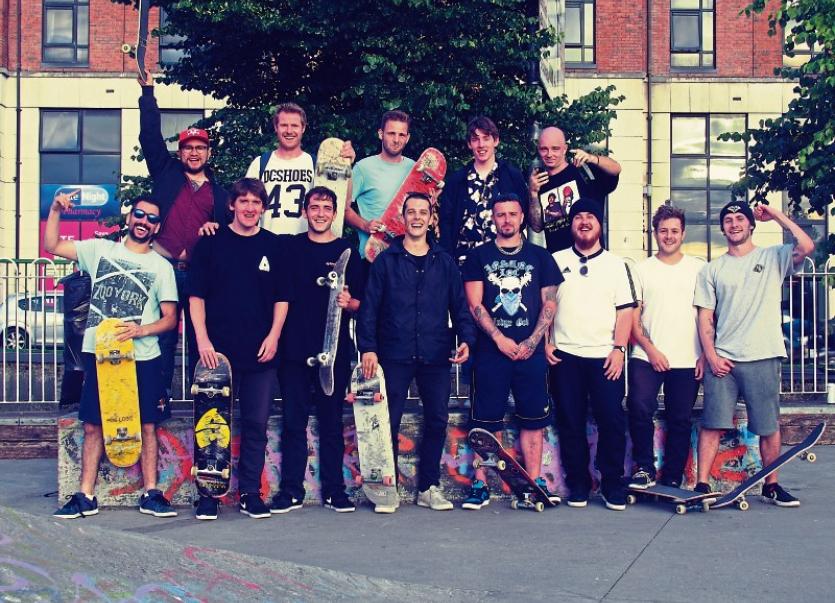 Back in August 2008, after years of campaigning, the then Mayor, Cllr John Gilligan cut the ribbon at the skate park facility, which has been widely used since.

Former Labour councillor Tom Shortt was a driving force behind its opening, working to secure it since 2004.

He said: “It took quite a while. It was a slow process to get a council commitment. It was clear at the time there was a need for skateparks among teenagers.”

“It was a problem, but they literally had nowhere to go. They used to be up at the Locke Bar, and Tait’s Clock, in front of the new Dunnes Stores, and it led to clashes with shop owners,” he recalled.