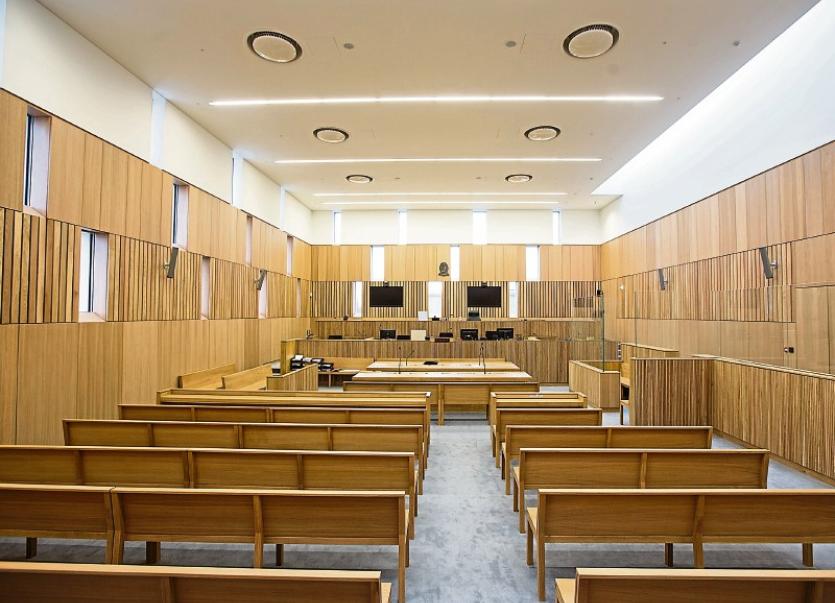 The teenager was convicted at a sitting of the Children's Court

A JUDGE has described as “absolutely breathtaking” an incident during which a motorist was attacked by a gang of youths after he confronted them at a pedestrian crossing.

Judge Mary Larkin made her comments as she convicted a 16-year-old boy of charges relating to the incident which happened at Corbally Road, Limerick on July 24, 2016.

The Childrens Court was told a number of youths including the defendant, who is from St Mary's Park and who can’t be named because of his age, had congregated near Athlunkard Bridge and were hitting cars as they passed.

The behaviour of the youths, who were all intoxicated, was captured on dashcam footage from the injured party’s car which was played in court.

In the footage the then 14-year-old defendant and others can be seen hitting and kicking cars as they slowed down on the approach to the pedestrian crossing.

The injured party told the court when his Audi estate car was hit, he stopped to remonstrate with the youths.

The 37-year-old, who is originally from Poland, described how he was grabbed and attacked as he tried to get out of the car.

“They started punching me straight away from all sides,” he said.

Judge Mary Larkin was told the injured party was struck across the head with a wrench which was taken off him by one of the youths. The man accepted he had removed the wrench from the car as he got out.

While much of the altercation was not captured on the dashcam footage, at one point the injured man can be seen shirtless and covered in blood as he passes in front of his car.

Shouting and roaring can be heard throughout the footage which was around seven minutes long.

Solicitor John Herbert submitted the injured party made the “wrong choice” and had made the situation worse when he stopped and got out of his car.

”He should have left, and not stoked the situation,” he said questioning why the injured party was not prosecuted for his role in the incident.

”This was not a situation of life and limb being in danger,” he said adding that his client had also sustained injuries during the altercation.

Having considered the submissions, Judge Larkin said she was “absolutely satisfied” as to the defendant’s guilt.

”It’s extraordinary, absolutely breathtaking, there is no other way to describe it,” she said.