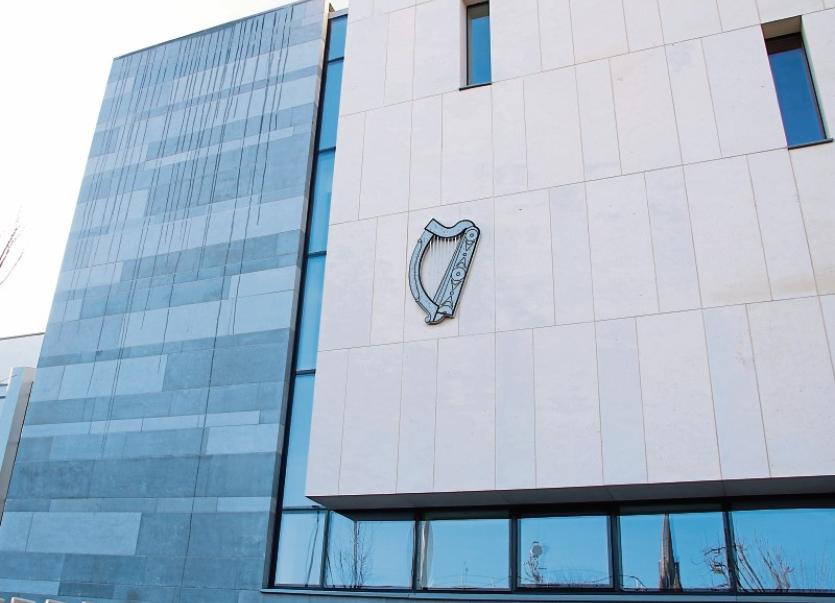 A YOUNG man who pulled a woman from her car and repeatedly punched her has been jailed for two years.

Sanjay O’Brien, aged 21, who has an address at Radharc na Feile, Abbeyfeale had pleaded guilty to assaulting the woman at Convent Street, in the town on April 3, 2015.

The woman was driving to work shortly after 5am when she was flagged down by a youth who was standing in middle of the road.

The defendant, who was with another youth, kicked her car and after opening the door he repeatedly punched her in the face with his fists.

Detective Garda Jerry O’Sullivan said while she did not require treatment in hospital, the woman sustained facial bruising and was prescribed anti inflammatories and painkillers by her GP and could not work for a week.

In a victim impact, she said she expressed her frustration that the accused had remained free in the immediate aftermath of the incident.

“I wonder how could he be walking the streets happy and laughing with his friends after attacking me in such a vicious way,” she said.

Detective Garda O’Sullivan told Lily Buckley BL, instructed by state solicitor Aidan Judge, the defendant was apprehended shortly after the incident after the victim spotted him in a house in the town.

He said that Mr O’Brien’s knuckles were covered in blood and that he made some admissions in relation to what happened.

Questioned by gardai, the defendant said he had been drinking through the night and did not fully remember the incident.

Brian McInerney BL said Mr O’Brien, who has a young child, did not know the woman prior to the incident and that he accepts what happened was a “disgraceful episode” which cannot be explained.

Judge Tom O’Donnell commented that what happened was “absolutely shocking” and that people should be entitled to go about their lawful business with being attacked at random.

He said the use of violence and the random targeting of the woman were aggravating factors.

He noted the age of the defendant, his level of intoxication on the morning and the lack of pre-meditation.

The judge said his previous good record was also something he had to take into consideration.