No love lost as handbag stolen during Limerick wedding 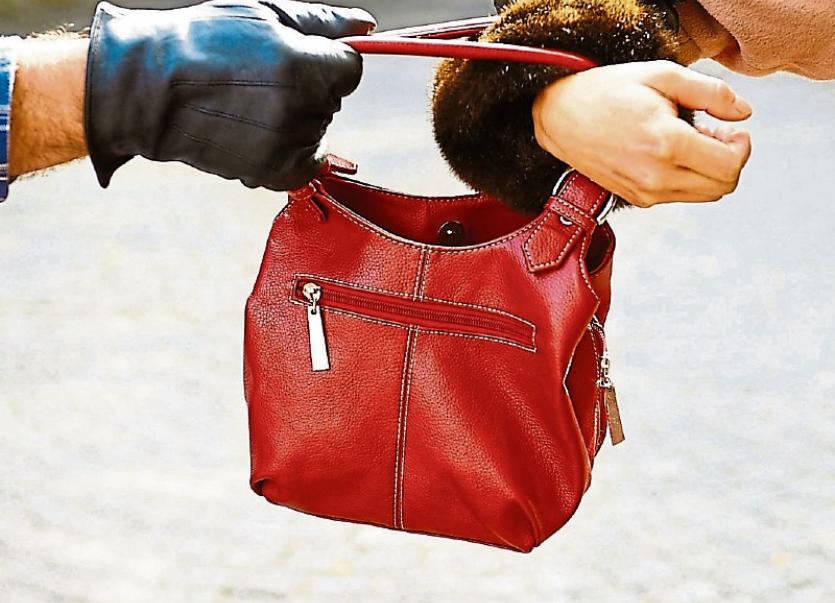 Gardai are appealing to women to safely store their handbags

A HANDBAG was stolen during a recent wedding, gardai have revealed.

While exact details have not been disclosed, gardai say the bag had been left under a table by the owner when it was stolen.

In another recent incident, a handbag containing a large amount of cash was stolen from a parked car.

”A lady left a large amount of cash in her handbag in her car at a golf club and the window was smashed and the bag and cash taken,” said a garda spokesperson.

In yet another incident, a handbag was stolen from a car last Sunday morning (July 29).

“At 11 in the morning a lady was tidying out the boot of her car while her handbag was in the footwell at the front of her car and her bag was taken,” confirmed a garda spokesperson.