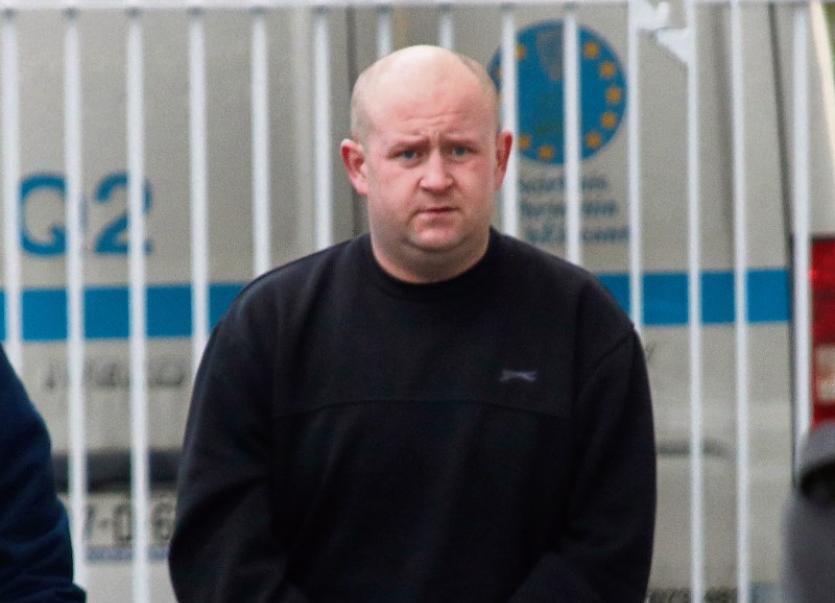 Colin Ryan will be sentenced in October

A MAN who admitted beating, stabbing and burning his girlfriend at her apartment in Limerick city told gardaí she was “in that state when he arrived” on the scene, a court has heard.

Simone Lee, age 39, was found by gardaí at her apartment in Thomondgate with extensive burns to her face, neck and eyelids; a stab wound to her back and severe head injuries.

Her then boyfriend Colin Ryan, age 30 of St Ita’s Street, St Mary’s Park, has pleaded guilty to one count of intentionally or recklessly causing serious harm to Ms Lee on November 27, 2016.

“Your actions have changed my life forever,” Ms Lee said in her victim impact statement which was read out at Limerick Circuit Court. “I will never be the same, emotionally or physically.”

The court heard that after entering the apartment, gardaí found Ms Lee in a semi-conscious state, lying face down in a pool of blood and naked from the waist up.

She had a stab wound on her back and apparent serious head injuries.

She had also been badly burned, with what was initially believed to be acid or a corrosive cleaning substance.  An investigation later determined Ms Lee had been scalded with hot water.

On entering the apartment, gardaí also observed blood on the walls and floor. Two televisions had been smashed and a broken bloodstained broom-handle was lying on the floor.

A significant amount of blood was found spattered throughout the apartment.

Gardaí also noted that the accused had blood on his hands and his clothes.

She remained in a coma for three weeks.

He claimed in garda interviews that he arrived at Ms Lee’s flat and found her passed out and covered in blood, telling gardaí “she was in that state when he arrived”, prosecuting counsel John O’Sullivan told the court.

Mr Ryan also told gardaí that Ms Lee momentarily regained consciousness and threw a ladder at him, which hit him and smashed a window in the flat.

The court heard that while Ms Lee has made a remarkable recovery, she still suffers short-term memory loss as a result of the attack.

She also had to re-learn how to walk and suffers from headaches and balance issues.

In her victim impact statement, Ms Lee said she had no memory of the night but she was “haunted by it daily”.

Mr Ryan had seemed kind and caring when she had met him first, she added. “I thought you were my knight in shining armour.”

Instead, he assaulted her and left her “for dead,” she added. “I stood no chance of defending myself.”

His actions that night had not just impacted her life, but also her family’s who “were supposed to be looking forward to Christmas”.

Instead they had to watch her in a coma, she added.

The injuries she received affected her memory and she didn’t remember that her mother had passed away three years earlier, which she found traumatising to relearn, she added.

She has also been left permanently scarred, she added.

“Looking in the mirror sends me into a panic,” she said.

Despite her injuries, she is determined to keep her life on track by taking steps to address a drug addiction that she was suffering from at the time, she added.

“I’m a fighter. Colin Ryan, you beat me within an inch of my life. I’ve been beaten but I’m trying so hard not to be broken.”

“When the paramedics brought Ms Lee out that night, Mr Ryan became quite agitated and upset and wanted to go with her in the ambulance,” he said.

“We know how this awful night finished but we don’t know how it commenced. It took a turn and it took a bad turn,” he added.