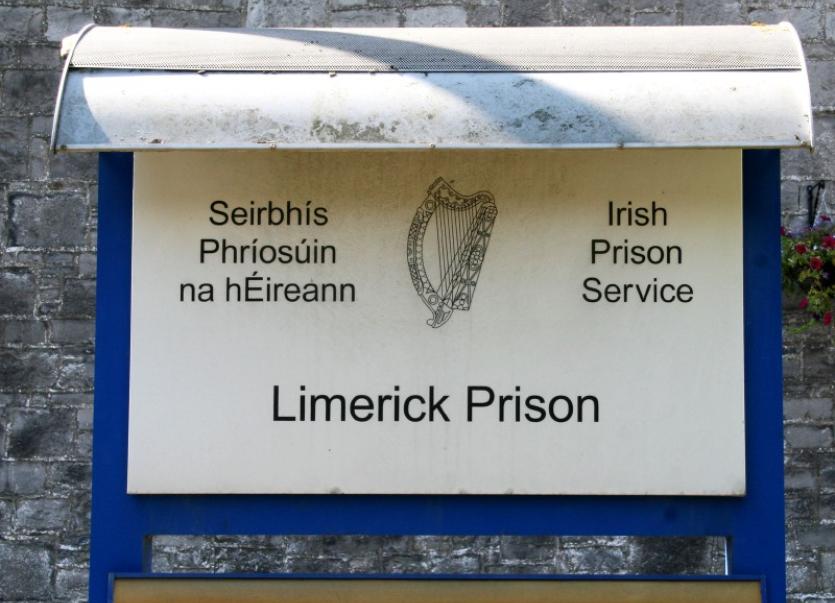 Noel Price was remanded in custody to Limerick Prison

A LIMERICK man, who appeared on drugs charges before Judge Marie Keane at Tralee District Court this Thursday was refused bail and remanded in custody to a court sitting in Limerick next week.

Four rounds of ammunition were also found during the search although no charges have been brought in relation to the contraband which was found under a dog box.

Giving evidence of arrest, charge and caution, Detective Garda Noel Nash of the divisional drugs unit told the vacation sitting that Price made no reply when he was charged on Wednesday evening.

Objecting to bail, he said he had concerns the defendant “would continue to commit further crimes,” if released.

He also cited the seriousness of the sale or supply charge, which can carry a maximum sentence of 14 years’ imprisonment.

He said it will be alleged by the State that the accused was in possession of a large quantity of drugs with a total value of €1,910 and a street value of €7,600.

A large quantity of Xanax sticks were located in a plastic bag which it’s alleged belonged to the defendant who, the court heard, is a drug user.

Detective Nash told Judge Keane, it is the belief of investigating gardai that Price is a member of an organised crime gang operating in the North side of the city which is involved in drug importation, drug supply and criminality.

He concluded by saying he believed Price would commit further offences if released and would not comply with his bail conditions.

The detective agreed with solicitor Padraig O’Connell that Price had been very co-operative and made direct admissions under caution and in the course of questioning.

He acknowledged that Price had not made admissions regarding the ammunition which was  found under the dog house.

“Many people would have had direct access to that part of the garden,” Mr O’Connell said.

Garda Nash said there was “no access unless through a neigbhour’s house and a six-foot wall”.

“It would be difficult to walk in off the street,” he added.

Mr O’Connell said he was making the application for bail given the co-operation of his client and the admissions made which “basically make it an open and shut case”.

He submitted that Price was entitled to his liberty with conditions. He said he would sign on daily, obey a curfew, provide a phone number and make himself available for inspection at all times.

Judge Keane said she was satisfied that in order to prevent the commission of other offences and given the strength of the evidence, the seriousness of the matter and Mr Price’s own admission that he was addicted to Xanax and heroin, she was refusing the bail application.

“I am not satisfied he would abide by bail conditions,” she said.

She assigned legal aid and remanded Price in custody to appear by video-link before Limerick District Court next Wednesday, August 8.