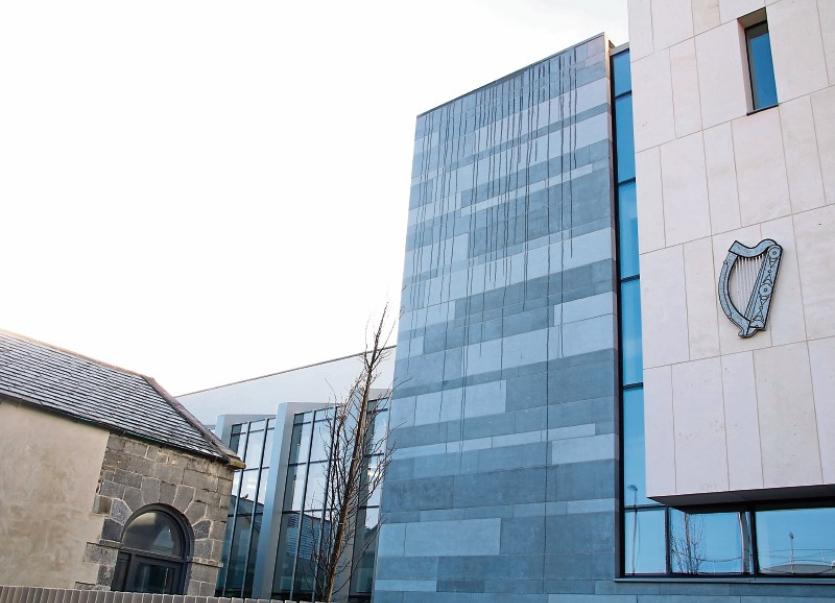 QUANTITIES of cocaine and cannabis were found along with various mixing agents when gardai searched a house on the southside of the city, a court has heard.

In one of the first cases of its kind to come before the courts in Limerick, John Russell, aged 43, of Ballyclough Avenue, Ballinacurra Weston has admitted possession of articles with the intention of using them “in connection with drugs offences”.

Cocaine with a street value of €5,703 was seized along with a small quantity of cannabis and other drugs paraphernalia including a tick list and freezer bags.

A number of different ‘powder substances’ were also found at the house. These were later identified as Lignocane, Benzocane and Creatine. None are controlled substances.

Det Garda McGrath said the powders were to be used as mixing agents to “bulk up” the cocaine ahead of it being distributed.

“He had no legitimate reasons to have these items,” he said.

Following his arrest, Russell claimed the had the drugs for his own personal use and that he was paying for them from his dole.

However, the detective told John O’’Sullivan BL, prosecution, that this assertion was “not credible”.

Pat Whyms BL said his client, who works as a truck driver, has no previous conviction and that he has not come to the attention of gardai since.

His said Russell has had difficulties with drugs in the past and that he went into a “downward spiral of self indulgence and self-pity” after he was made redundant a number of years ago.

“It was an isolated incident, he is a productive and contributing member of society,” he said urging the court to be lenient.

Judge Tom O’Donnell adjourned to matter to October to facilitate the preparation of an up-to-date probation report.