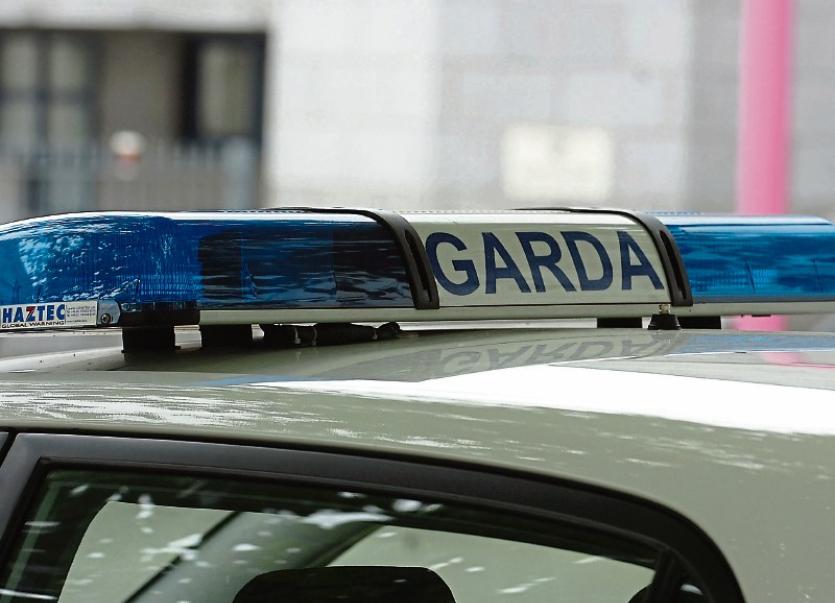 Gardai are investigating a number of recent burglaries

GARDAI are appealing for information following a number of burglaries at private homes across the county over the past week.

In one incident, a large amount of cash was stolen from a house which was broken into during broad daylight in the Pallaskenry area at the weekend.

It's understood a couple who live at the house were at Mass at the time.

Anyone in the Pallaskenry area who noticed suspicious activity is asked to contact Newcastle West garda station on 069-20650.

In another incident, a house was broken into in the Doon area.

According to gardai, cash and a large amount of gold jewellery was taken by the culprits.

There were reports that a car carrying a number of males was spotted in the area around the time of the burglary.

Divisional crime prevention officer, Sergeant Ber Leetch is appealing to homeowners to be vigilant and not to store cash in their homes.

“I’ve spoken before of getting a safe if you have a large amount of jewellery and must keep it in the home. This safe should be of a good standard and bolted to a solid wall and concealed if possible,” she said.

”Under no circumstances should your valuable jewellery be kept in a jewellery box in the main bedroom as this is the main target for criminals and this room is thoroughly searched, as I have said before,” she added.

Anyone who has information relating to any of the recent burglaries is asked to contact their local garda station.