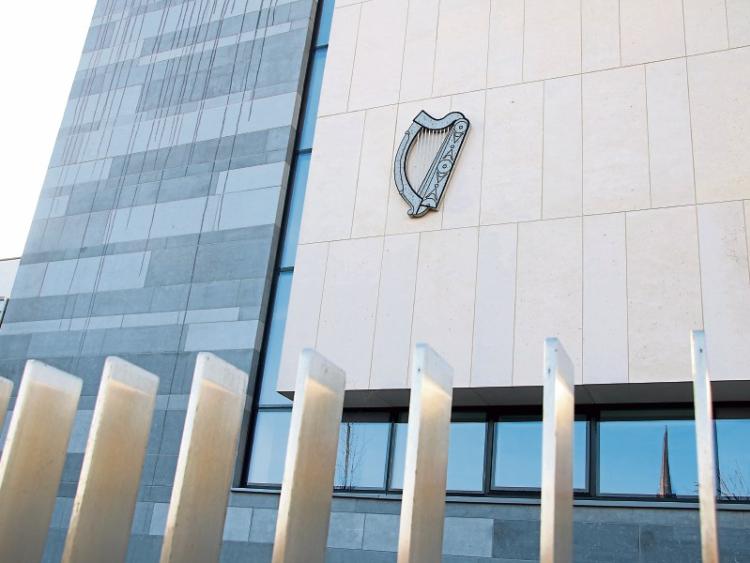 A YOUNG man who broke into several commercial and industrial premises on the outskirts of the city has been jailed for four years.

Gerard O’Neill, aged 23, of New Crescent Halting Site, Childers Road, had earlier pleaded guilty to multiple charges relating to the theft of property worth more than €12,000.

Detective Garda Neil O’Gorman told Limerick Circuit Court all of the offences  occurred on dates between January and April 2016.

He said a specific garda operation was put in place after gardai became concerned about a “series of burglaries” which had occurred at industrial premises in the Ballysimon area.

A modus operandi and a pattern were identified and O’Neill “soon emerged as a suspect”.

During a sentencing hearing, Judge Tom O’Donnell was told that one premises at Garryglass Industrial Estate  – Indespension Trailers – was targeted several times by the defendant who was described as a recidivist.

None of the stolen property was ever recovered and compensation has not been paid for the damage that was caused.

Yvonne Quinn BL said her client told gardai he was “stoned off his head” when he committed the offences and that there are mental health issues in the background.

Judge O’Donnell said the planned and pre-meditated nature of the offences was a concern but he noted O’Neill’s guilty plea saying it was “pivotal”.

The sentenced were back-dated to reflect the defendant’s time in custody.