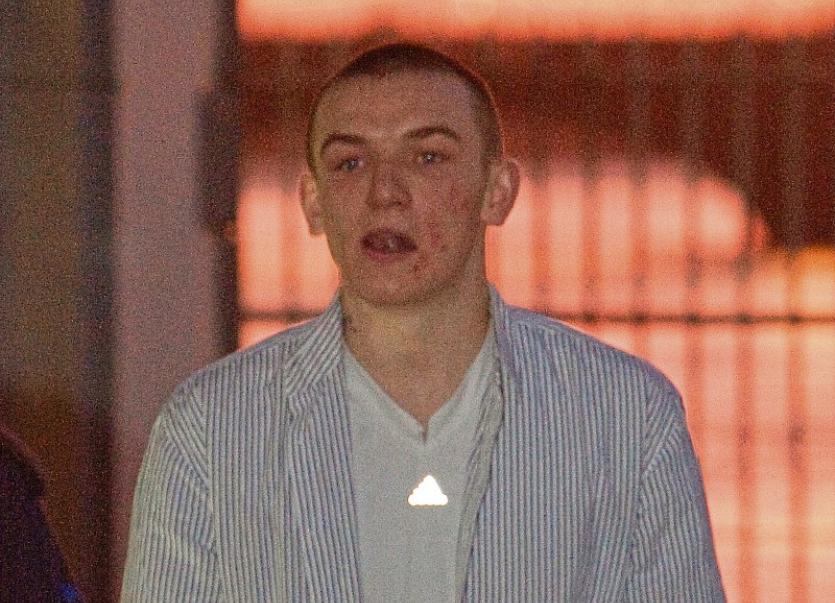 A SERIAL offender who unlawfully entered a city hotel in the early hours of the morning claimed he was there to buy bread and milk for his young children.

Michael Cawley, aged 25, who has an address at Whitecross Gardens, Moyross pleaded guilty to charges of burglary and attempted robbery relating to an incident at the Pier Hotel, Sarsfield Street on September 22, last.

Garda Barry O’Farrell told Limerick Circuit Court gardai were alerted at around 7am after a night porter ran from the premises and flagged down a passing patrol car.

It was later established that Cawley, who has a large number of previous convictions, had entered the hotel with his girlfriend a short time earlier.

Both, he said, were seen on CCTV “wandering around” the lobby area and when asked to leave they attempted to rob a mobile phone from the night porter.

Garda O’Farrell said the defendant, who has been released from prison less than a month earlier, was so intoxicated when arrested he could not be interviewed.

He subsequently claimed he had gone to the hotel to get “milk and a bit of food” for his children.

Brian McInerney BL said his clients recollection of events was “somewhat patchy” and he urged to court to note his admissions and guilty plea. He  said the 25-year-old has addiction problems and that he also has a difficulty with alcohol.

“His behaviour was bizarre and unacceptable, his recollection is hazy but there was never any question of a trial,” he added pointing out that his client has been in custody since his arrest.

Mr McInerney said Cawley has made efforts in prison to address his addictions and he submitted the offence was at the lower end of the scale.

Judge Tom O’Donnell noted the defendant has received a number of lengthy prison sentences in the past but continues to get into trouble when released.

He adjourned the matter to October to facilitate the preparation of a probation report.