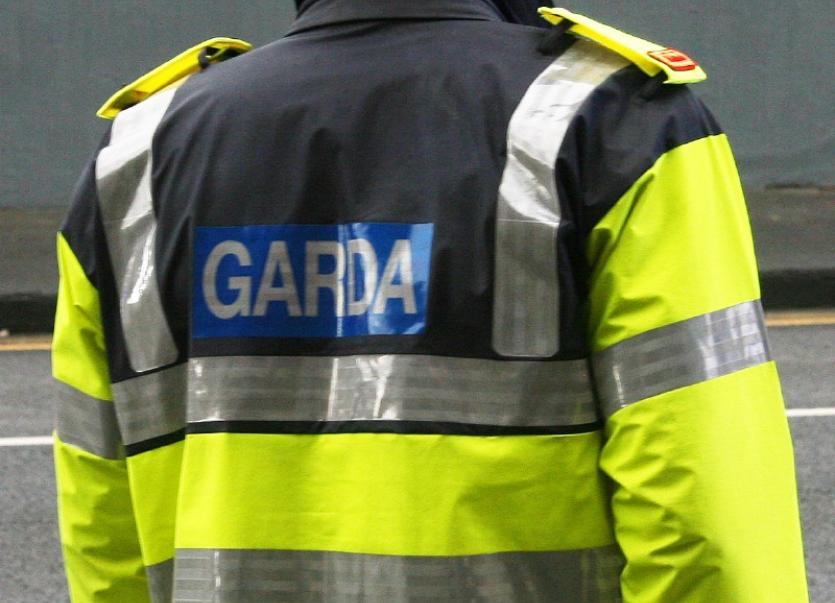 Ahern was charged with threatening and abusive behaviour and with being intoxicated in a public place at Main St, Rathkeale last May 27.

On that date, Inspector Alan Cullen told the court, Garda Murphy, who was in a patrol car, observed the defendant urinating on Main St.

“He spoke to Mr Ahern from inside the patrol car. Mr Ahern was very intoxicated and was abusive to Garda Murphy,” the inspector said.

Pleading for his client, solicitor Michael O’Donnell acknowledged he had a bad record but said he was “ terribly embarrassed” about this incident.

“He was drunk. He gets drunk a lot,” Judge Larkin said. “There is a litany of section 4s and 6s (Public Order Act) that would nearly frighten you.”

But Mr O’Donnell pleaded that his client’s focus was now on his expected child.

Mr O’Donnell said that the accused was not trying to headbutt the garda and that such behaviour would not be his style. He had been pepper-sprayed and was shaking his head to get it out of his eyes.

Judge Larkin adjourned the case to September for a  report on Ahern’s suitability for community service of 50 hours in lieu of  two weeks imprisonment.

“There is a road here and for you sir, that road has ended,” she told Ahern.