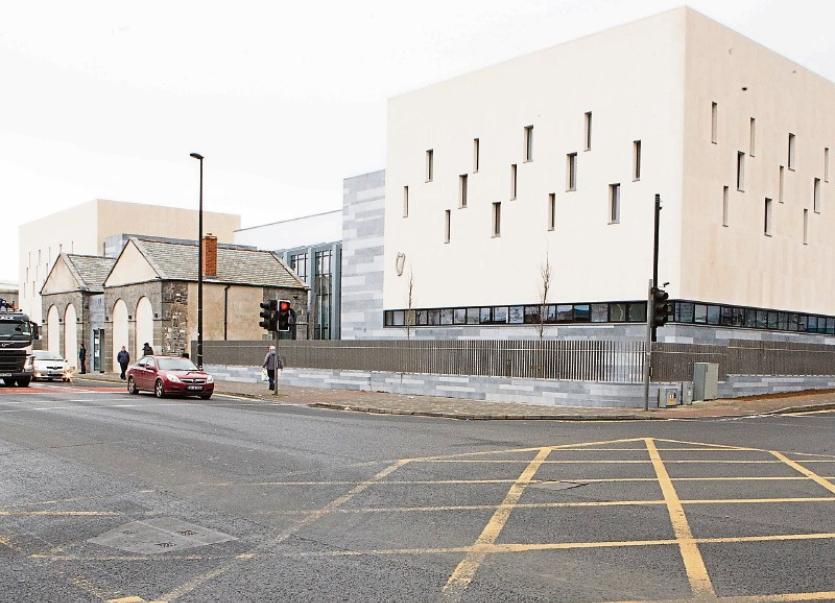 A CHRONIC alcoholic who lay in the middle of the road in Limerick pretending he had been knocked down has admitted trying to steal the car after the driver went to get help.

Gordon Ryan, aged 57, who has an address at McGarry House, Alphonsus Street, was prosecuted under the Road Traffic Act relating to an incident which happened at Church Street, Johnsgate, on March 5, last.

After the defendant entered a guilty plea, Sergeant Donal Cronin confirmed the incident, which happened at around 12.40pm,  was captured on CCTV.

“It is the most ridiculous and implausible event you will see,” he told Judge Marian O’Leary.

He told Limerick District Court that Ryan, who has a large number of previous convictions, slowly lay on the ground directly behind the car as the female driver reversed into a parking space.

After the woman, who believed she had been involved in an accident, left the scene to get assistance, the defendant then “popped up” and got into the driver’s seat of the car.

Sgt Cronin said while he did not drive off, he took possession of the vehicle “for a short period of time” and revved the engine.

Solicitor Sarah Ryan said her client was forcibly removed from the car by a “very well built butcher” who returned to the car with the woman a short time after Ryan got in.

She said the defendant was “playing the eejit” and that he “more than met his match” on the day.

Ms Ryan said that her client was anxious that the CCTV footage of the incident be shown in court to show how foolish and stupid he had been.

“It doesn’t do him any favours,” she stated.

While the video footage was not shown in court, Judge O’Leary described what happened as a “nasty offence”.

She said it was a shocking ordeal for the woman who believed she had knocked someone down.

Noting an undertaking from Ms Ryan that no (civil) action is to be taken against the woman or the butcher, Judge O’Leary adjourned the matter to facilitate the preparation of a victim impact statement.