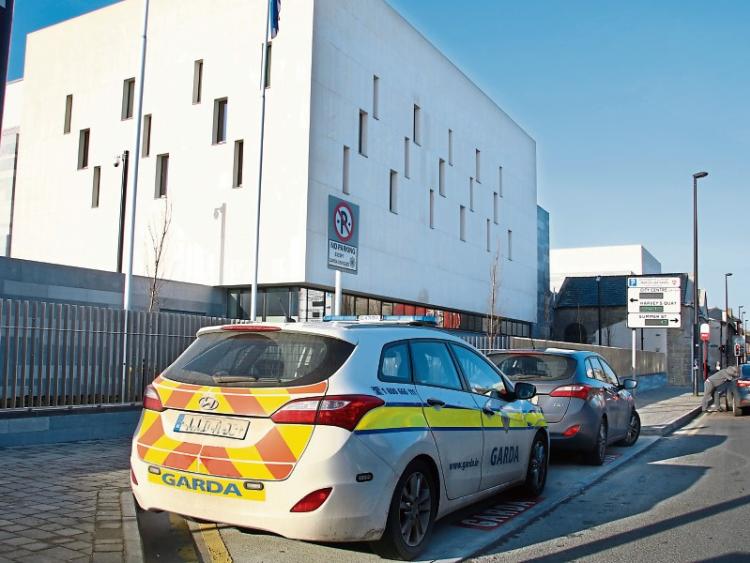 THE teenage son of a convicted murderer has been refused bail after he appeared in court charged with serious firearms offences.

The now 16-year-old, who can’t be named for legal reasons, is accused of suspicious possession of a sawn-off double-barrelled Beretta shotgun and a quantity of ammunition on February 9, 2017.

The weapon, which had been stolen from a house in Dublin two years earlier, was found hidden behind the fireplace of a vacant house in Ballinacurra Weston. The property was owned by Limerick City and County Council.

It is alleged that when questioned at the time, the defendant told gardai he had the gun for his own protection but would not elaborate any further.

Opposing bail, Detective Garda Barry Moylan said the defendant, who was 14 at the time of the alleged offence, was arrested in recent days after gardai encountered him “by chance”.

He said gardai believe the teenager left the jurisdiction sometime last summer – before he could be charged – and that a European Arrest Warrant was issued earlier this year.

“He has actively sought to evade the charges,” he said.

The detective told Judge Marian O’Leary that gardai have concerns the youth will return to the UK and will not stand trial if released.

Inspector Paul Reidy said a file was prepared for the Director of Public Prosecutions following the seizure and that she has directed that the matter proceed on indictment at the circuit court.

Solicitor Sarah Ryan said while there is a “complex family dynamic” her client’s mother would ensure he attends court.

“He’s a good child, he respects me,” the woman told the court.

Refusing bail, Judge O’Leary said she was concerned by aspects of the woman’s evidence.

She said she was satisfied the youth “is a flight risk” and that it would not be appropriate to release him.

The 16-year-old was remanded to Oberstown Children Detention Campus in Dublin pending the completion of the book of evidence.