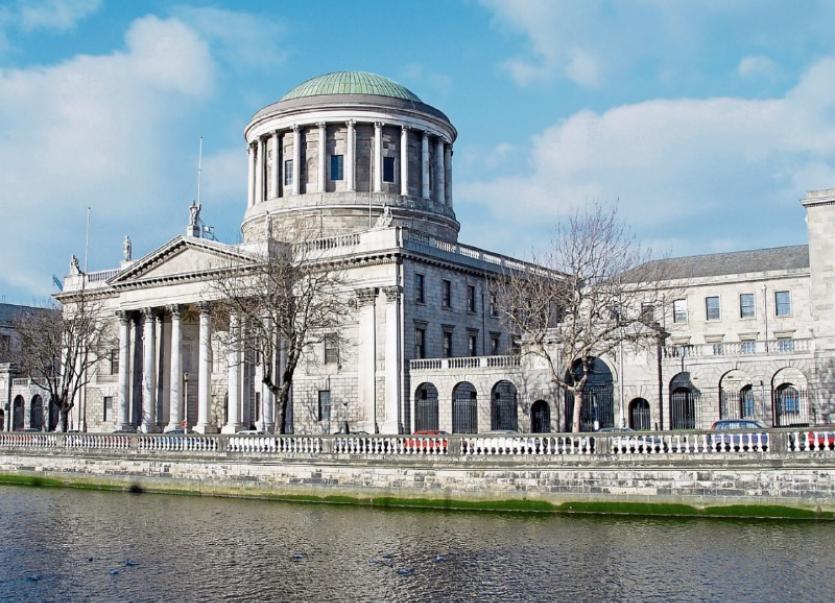 SEVERAL 'nomadic businessmen' who have addresses in County Limerick have brought High Court proceedings arising out of income tax assessments issued on them by the Criminal Assets Bureau.

The actions have been brought by John Sheridan Senior, John Sheridan, Thomas Sheridan, Daniel Sheridan and Patrick Sheridan who are all related to each other and all say they carry out their business in various EU countries outside of Ireland.

The men, who describe themselves as nomadic businessmen, are members of the Irish Travelling Community and say when they are in Ireland they reside in Rathkeale.

in 2016 CAB issued income tax assessments for the years 2004 to 2014 on John Snr John and Thomas Sheridan, 2006 to 2014 for Daniel Sheridan, who the court heard are all tarmac contractors.

An assessment for the years 2009 to 2014 was issued in respect of Patrick Sheridan, who says he is self-employed.

The Sheridans dispute the assessments on grounds including they were not resident in Ireland for tax purposes for each of the individual tax years.

Due to their nomadic lifestyles and that their tarmacking business is conducted outside of Ireland they say they have spent minimal periods of time in this country.

The businessmen’s High Court action arises out of a decision made in April by the Tax Appeals Commissioner Mr Mark O’Mahony, following a hearing last year, to allow the Sheridan's bring appeals against the majority, but not all, of the years for which income tax assessments have been issued.

The Commissioner said some of the assessments issued by CAB could not be appealed on grounds including that self-assessed tax liabilities had not been paid, and that income tax returns had not been filed.

CAB had objected to the admission of the appeals.

The Sheridans opposed CAB objections, and argued before the Commissioner that they should be allowed appeal all of the assessments.

Represented by Tim Dixon Bl instructed by Patrick Cunningham solicitor the five businessmen said the Commissioner's decision in respect of the assessments which he refused to allow appeals be brought should be set aside.

Counsel said this was because the Commissioner failed to give any adequate reasons for his decision.

Counsel added that the Commissioner failed to determine if any of the Sheridan were tax resident in the state during any of the material periods, and had failed to consider submissions made on the Sheridan's behalf.

It was further submitted that the Commissioner had failed to consider the unique and exceptional facts relating to the Sheridan regarding their lack of literacy and their nomadic lifestyle.

In their judicial review proceedings against the Commissioner, the Sheridans seek an order quashing Mr O’Mahony’s decision of April 30th last refusing to allow the businessmen bring appeals against the assessments for certain income tax years.

Mr Justice Charles Meenan granted the Sheridans permission, on an ex parte basis, to bring their challenge against the Tax Appeals Commissioner’s ruling.

CAB is a notice party to the action.

The Judge also granted the Sheridans a stay the further pursuit of the sums allegedly due to the revenue commissioners on foot of the assessments pending the outcome of the action.

The matter was made returnable to a date in November.