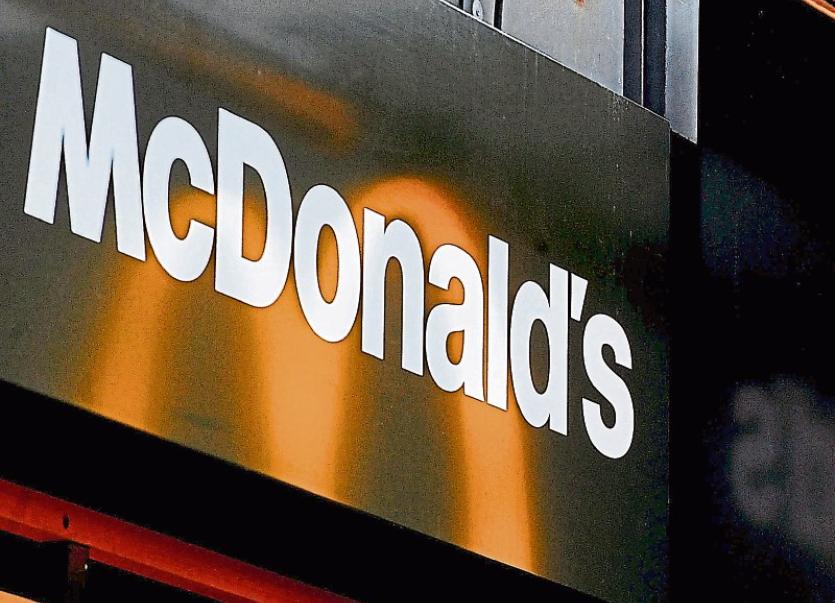 INFORMATION is being sought after a worker at a fast food restaurant in Limerick city centre was assaulted.

According to gardai, a member of staff at McDonalds, Cruises Street was attacked while on a break at around 3.20am on Sunday.

“He was at the side of the building on a break when he was attacked. He received injuries of a minor nature,” said Garda John Finnerty who is appealing to anyone who was in the area around the time of the incident to come forward.

“There would have been a number of late night revellers around this location last Saturday night, so if you recall seeing a disturbance or a male being attacked please contact the gardai at Henry Street who are investigating,” he said.

CCTV has also been obtained and viewed as part of the investigation.