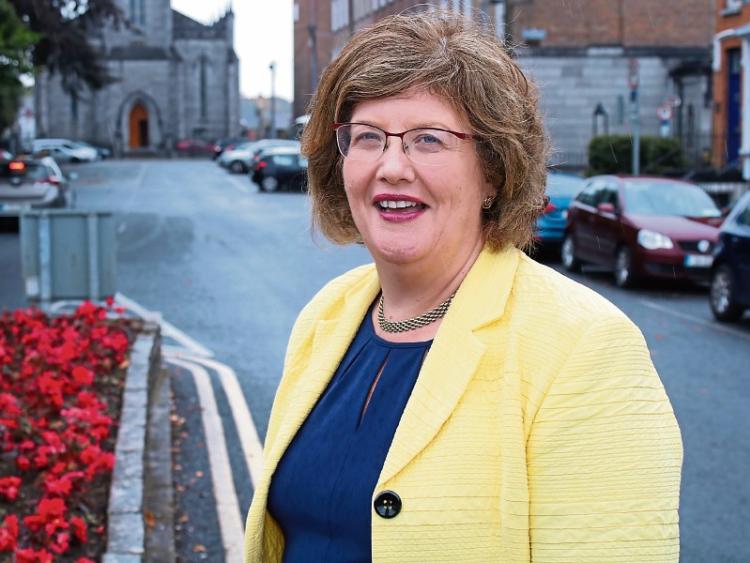 A LIMERICK senator ordered the single largest job at the publicly funded Oireachtas printing facility, at a cost of more than €1,000, new figures have revealed.

Fine Gael senator Maria Byrne is among ten senators who used the facility to print 858,005 items since January 2018, costing the taxpayer €20,725.

According to figures released to the Irish Examiner under the Freedom of Information Act, Ms Byrne, who has been selected to run for Fine Gael in Limerick City in the next General Election, ordered 44,000 A4 colour newsletters from the facility at a cost of €1,100.

“As a proactive public representative for the past 19 years, I strongly believe in keeping as wide a constituency as possible informed of my work be it through social media, print media, broadcast media, my own printed work, or at local events,” Ms Byrne told the Irish Examiner.

“It is a vital part of participative democracy.”

The figures released to the Irish Examiner show that nine out of the ten of the largest jobs ordered at the Oireachtas printing facility were placed by senators hoping to be elected to the Dáil.

Speaking to the Limerick Leader, Ms Byrne added: “I have a big constituency and I keep in touch with the people in Limerick. I like to get any messages out there and certainly I do it through different means.”

“It might be the print media, it might be social media, it could be a specific letter to a particular area but I like to keep in touch with people in Limerick City, Newport and Birdhill which are also in the area,” Ms Byrne added.

“It's important to get the message out there and people expect you to tell them what’s going on in the area as well.”