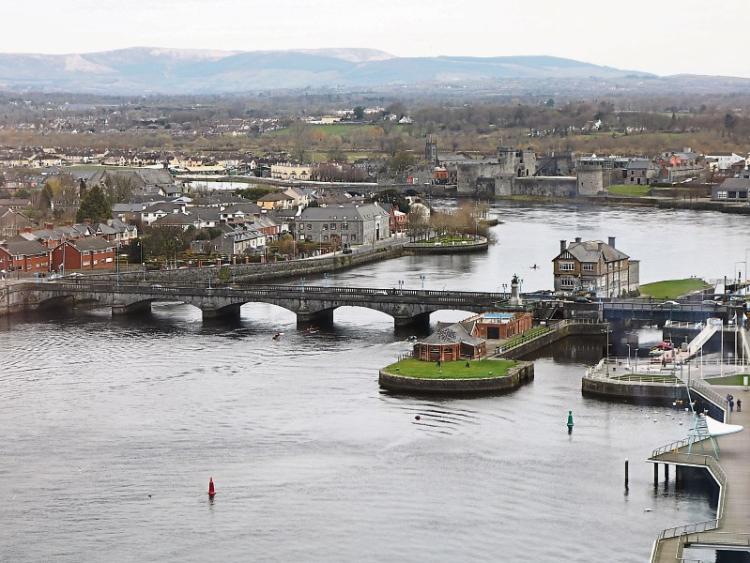 NEW figures show there was significant growth in the number of new company start-ups in Limerick during the first six months of 2018.

According to the figures from business and credit risk analyst CRIF Vision-net, 440 new start-ups were established in Limerick between January and June – representing a 23.2% on the same period in 2017.

According to CRIF Vison-net, the figures indicate the economic recovery is taking solid root outside of the Dublin which, as expected, accounted for the majority of new start-ups.

The company says the increase in the number of new start-ups outside Dublin bodes well for the Government’s 2040 National Development Plan which aims to provide balanced regional development, and prioritises growth in the country’s  major cities.

“The large increase in the number of start-ups in Limerick indicates that the cities and counties outside of Dublin are increasingly benefiting from the economic recovery. This is a welcome development and an indicator that Ireland’s other regions can provide a counterweight to Dublin. Targeted investments, such as the M20 Cork-Limerick motorway, should enable sustained regional development for the years ahead,” said Christine Cullen, Managing Director of CRIF Vision-net.

Good news for the West! #Limerick sees a 23% increase in start-ups for the first half of 2018. This bodes well for the Government’s 2040 Plan which aims to provide greater regional development #VisionNetQ2 pic.twitter.com/qVJxMd9jKF

According to the figures there was growth in the new of new companies in the construction and real estate sectors while there was a decline within the motor industry.

The highest rate of increase nationally was within the professional services sector which saw the establishment of 2,419 new company’s – represent an 8/6% increase year-on-year.

The figures show there was a 30% drop in insolvencies across the country during the first six months of 2018 compared to the same period in 2017. In Limerick, the number of companies which were declared insolvent was fell by 48.3%.