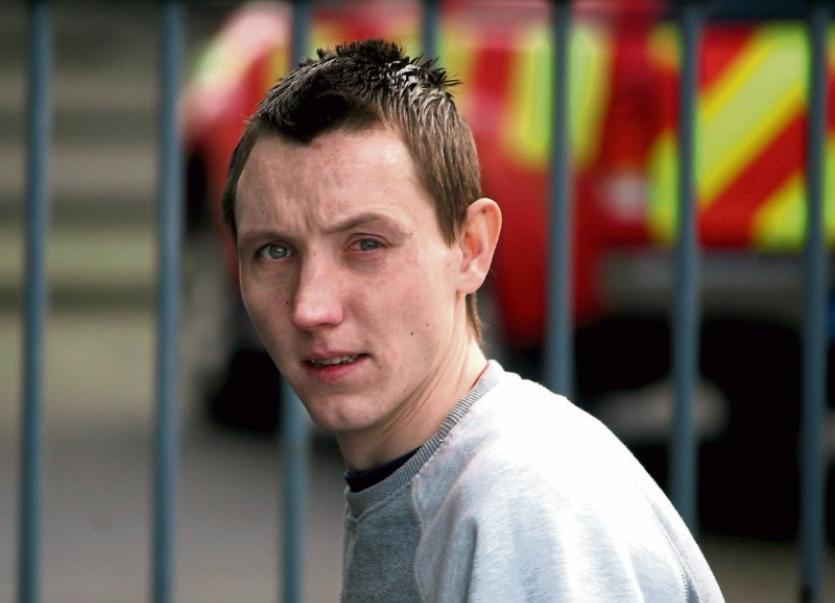 A MAN who is accused of multiple counts of shoplifting has been remanded in custody pending his trial before Limerick Circuit Court.

Unusually, the Director of Public Prosecutions has directed that Adam Hayes, aged 31, of Lee Estate, Island Road be tried on indictment rather than before the district court.

Hayes faces a total of nine theft charges relating to offences which are alleged to have happened a number of different stores in the city centre earlier this year.

He is accused of stealing handbags, worth a total of €234.50, from Allens William Street on four separate occasions in January and February as well as cosmetics worth €330 from the Body Shop, O’Connell Street on three separate dates.

The other offences are alleged to have happened at Garvey’s Supervalu, Grove Island and at Charlotte Quay pharmacy.

Opposing a bail application, Garda Enda Clifford said he had “no doubt” the defendant, who has a drug addiction, would continue to offend if released.

He said it is the State case that Hayes was identified as the culprit on CCTV and that he was also identified by a number of independent witnesses.

He told Judge Flann Brennan the defendant also made some admissions when arrested and questioned about the alleged shoplifting offences.

Solicitor Darach McCarthy noted there were no concerns that his client would abscond or fail to appear in court. He added there was no suggestion his client had engaged in violence.

Mr McCarthy said Hayes suffered a brain injury when he was assaulted ten years ago and that it has “affected him mentally and physically”.

Refusing bail Judge Brennan said there was “overwhelming evidence” and a “very strong likelihood” Hayes would engage in criminality if released.

After he delivered his decision, the defendant launched into a foul-mouthed tirade resulting in him having to be removed from the courtroom by gardai.