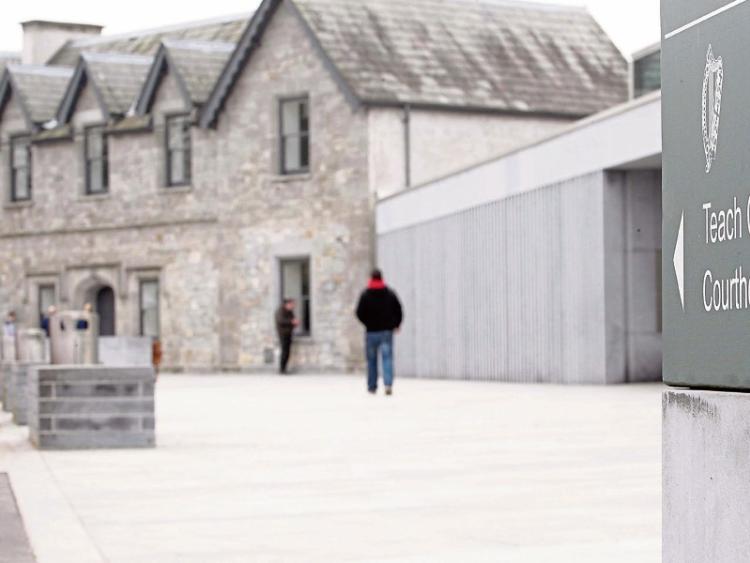 A MAN stole two bottles of wine and then went back in to the off-license to apologise for previous thefts, Kilmallock Court heard.

Patrick John Ryan, aged 48, of River View, Kilmallock pleaded guilty to a number of thefts at the local court.

At a previous sitting, Judge Marie Keane said Mr Ryan is a “menace to the shopkeepers of Kilmallock trying to make a living”.

On January 22, 2018, two bottles of wine, valued at €10 each, were taken. The property wasn’t recovered. On February 8, Mr Ryan stole two bottles of wine and a pint bottle of milk. These were returned to the owner after Mr Ryan was observed by Garda John Curtin.

“He placed them outside the door. He then went back into the off-license to apologise for previous incidents. The owner saw the bottles of wine outside and challenged Mr Ryan. He denied taking them. CCTV showed him doing it,” said Sgt Leahy.

On March 5, 2018, Sgt Leahy said Mr Ryan was requested to leave by staff in Cahill’s Hardware in Kilmallock.

“A search later by gardai of his home found stove polish valued at €9.50,” said Sgt Leahy.

On the same date, Mr Ryan entered the motor factors in North Bridge and attempted to return items he had earlier taken, heard the court.

“It was oil worth €7 and car polish valued at €12. He left without making financial gain,” said Sgt Leahy.

Kevin Power, solicitor for Mr Ryan, said his client has completed a course in Bruree House.

“He has remained sober since he has come out. He intends to make compensation. He has undergone treatment.

“It all stems from his addiction to alcohol. If he can remain sober he would contribute to society. He is very embarrassed at what he did,” said Mr Power.

Judge O’Leary said compensation must be paid and put the case back until October 9.

She asked for a pre-sanction report from the Probation Service.

“There will be no more adjournments. It will be finalised on October 9,” said Judge O’Leary.