Most ‘murder threats’ made at Limerick courthouse 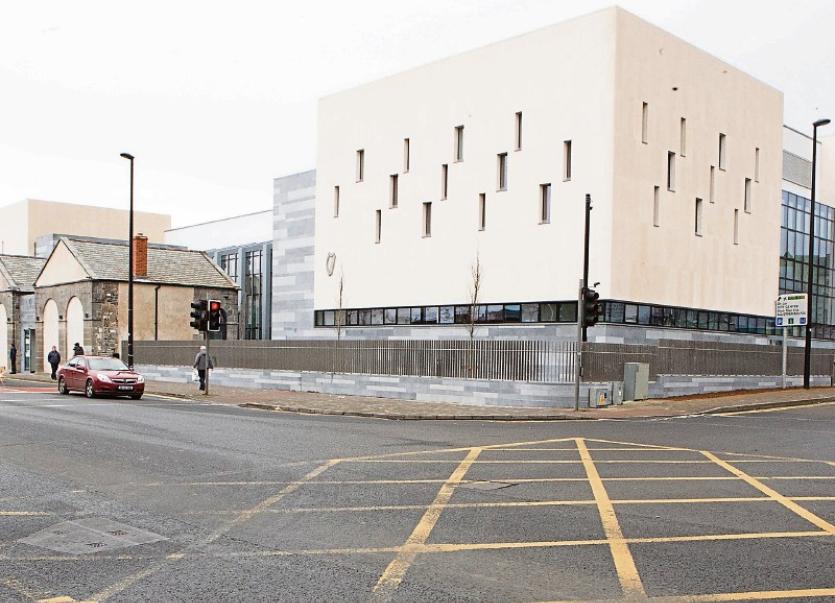 CASES of murder threats are significantly higher in the Henry Street District in Limerick city because most threats to kill are made at the courthouse, a recent meeting of the Joint Policing Committee (JPC) has heard.

William Priestley of the West End Youth Centre on Childers Road asked gardaí why their figures seemed to show that murder threats appear to have “almost tripled” in the Henry Street District.

“Is there an association with gangland crime?” he asked.

In reply, Chief Superintendent Gerard Roche explained that Henry Street records a higher number of murder threats than other districts because the majority of all threats made in Limerick are actually made at the courthouse, which is under the district’s remit.

Whether they are considered empty thre- ats or more sinister, all murder threats are classified in this way on the system, he added.

For example, someo- ne shouting ‘I’ll kill you’ while in court without any real intent behind the statement would still be classified on the system as a murder threat, he added.

Meanwhile, figures from the JPC show that drugs and offensive weapons crimes and crimes against the person have both decreased when compared to the same time last year.

Crimes classified un- der drugs and offensive weapons decreased by 14%, while crimes against the person, which includes murder and rape, decreased by 3%.

Sergeant Denis Waters of Roxboro Road also gave a presentation at the JPC on the future of community policing in Limerick. “This model deals with real quality of life issues,” Sgt Waters said.