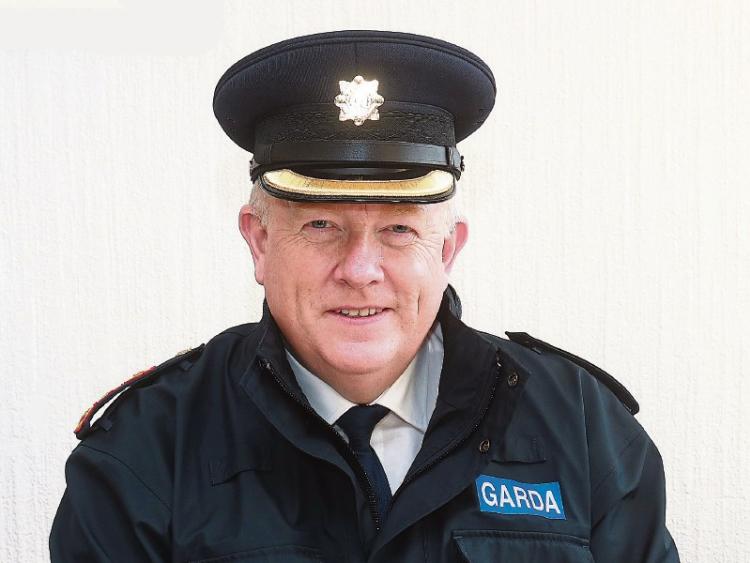 THE HEAD of the Limerick garda division has said he believes that gardaí in his division share a ‘good-working relationship’ with the State’s Child and Family Agency, as a major investigation into alleged child abuse in Limerick, involving up to 16 children, continues.

Deputy Collins said he was conscious of the fact an investigation is currently ongoing, of which court-ordered reporting restrictions remain in place.

“We have a major investigation ongoing into allegations of child abuse involving a number of children,” Deputy Collins said.

“In your opinion is Tusla adequately resourced to carry out their remit here,” he asked.

“Do you work closely with them and do you believe the independent review should look into Tusla?”

Deputy Collins has previously raised concerns that an independent review into the handling of a case in the Limerick garda division, which allegedly involves the abuse and sexual exploitation of a number of young children within a small number of families, is not yet underway. No timeframe for the review has been set.

Speaking in the Dáil in March, Taoiseach Leo Varadkar referred to the crimes alleged as "shocking, abhorrent and truly disgusting.”

Eleven adults were arrested by gardai from the Limerick garda division in March as part of an ongoing criminal investigation. A number of children have also been placed in State care.

Further details of the case and related investigation cannot be reported as a strict court order remains in place.

In response to Deputy Collins’ questions, Chief Supt Roche said in his experience the Limerick garda division works well with the child agency.

“We work closely with Tusla and we would have a good working relationship with the agency,” he said.

“We would meet regularly,” he added.“Whether or not they are fully resourced is a matter for Tusla, it wouldn’t be my remit.”

“We have an ongoing case and there is a lot going on. There is a constant flow between the two agencies.”

“I would hope that whatever resources are needed by any agency would be put in place, especially for an agency working with vulnerable children.”

A ‘serious incident’ review into the handling of the case has yet to get underway as its terms of reference are still being finalised.