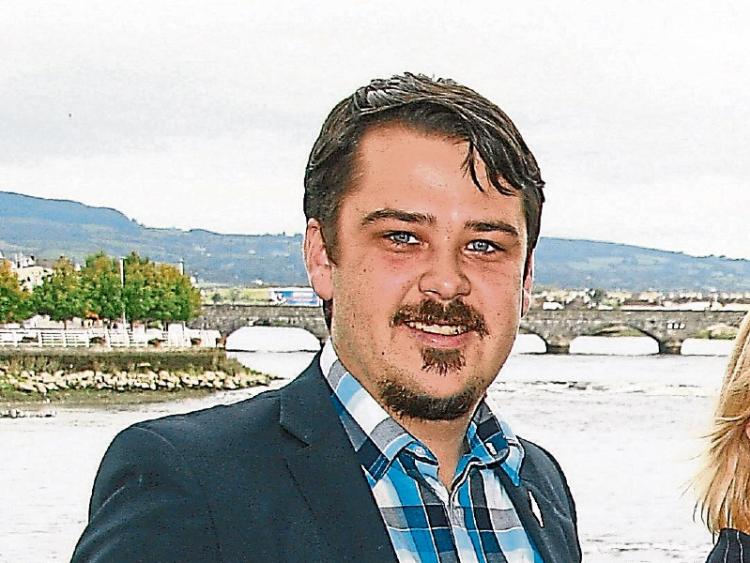 MORE THAN 4,300 people need to be housed in the Limerick Metro Area, new figures have revealed.

“There are nearly 2,100 people awaiting a local authority home, and when you include those who are on rent subsidy schemes it adds over another two thousand to that figure,” Cllr Ó Ceallaigh said.

“People on rent subsidies should be in a secure, permanent publicly owned house, rather than the state be facilitating the sky-rocketing of rents in the city.”

The figures were released after Cllr Ó Ceallaigh submitted an official question to the monthly meeting of the Metropolitan District of the local authority.

A new development of social housing in Kileely was rejected this week by City and County councillors.

Following this vote, the scheme will not progress or be funded by the Department.

More than 25,000 new dwellings are needed in Limerick by 2040, a spokesperson for Limerick City and County Council confirmed. A further 1,365 social housing units are also required for Limerick.  “The majority of these units will be provided in Limerick city where the housing waiting list demand is highest.”

“Given such high delivery targets, Limerick city is under pressure to utilise all avenues with a prioritisation of Council-owned serviced and residentially zoned landbanks for net additional new-build construction.”

“Local authority owned land in the city is finite and there is a requirement to look at small council-owned infill serviced lands in the city in additional to larger scale sites to meet the ambitious targets.”