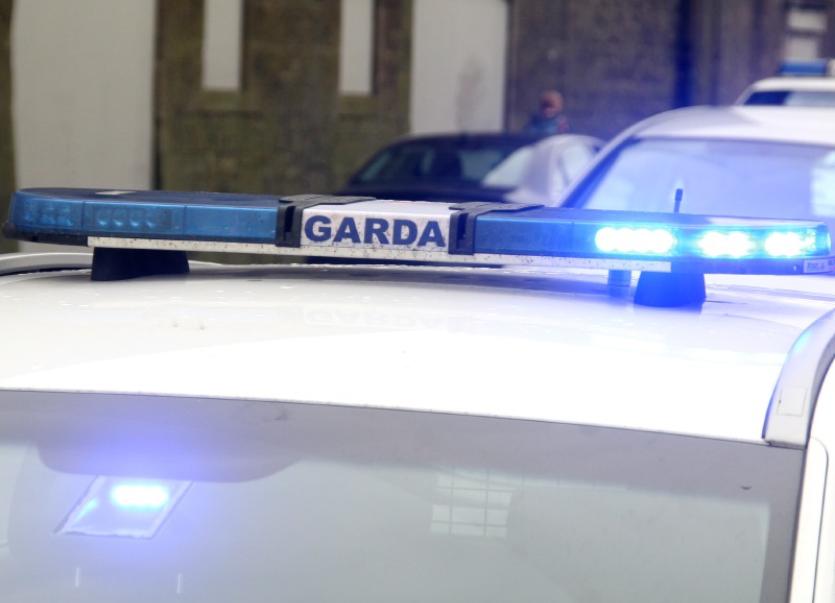 GARDAI in Limerick are investigating a burglary during which the culprit used a step ladder to gain entry.

The house at Rhebogue Road was broken into some time between 2.30pm last Saturday and 1am on Sunday.

”Unfortunately, the owner’s step ladder was resting against the outside wall and gardai believe this was moved and used to gain access,” said a garda spokesperson, who confirmed the culprit then entered by an upstairs bedroom window.

According to gardai, a sum of Chinese yuan currency was stolen from the house.

In another incident, a burglary took place at a house in Castleconnell, with entry gained through a rear open window. Gardai said a quantity of money was stolen.

"Gardai in Castleconnell are investigating this incident and remind people to be vigilant when leaving windows open due to the recent hot spell we are having," they added.

Anyone with information is asked to contact Castleconnell Garda Station on 061-377105.