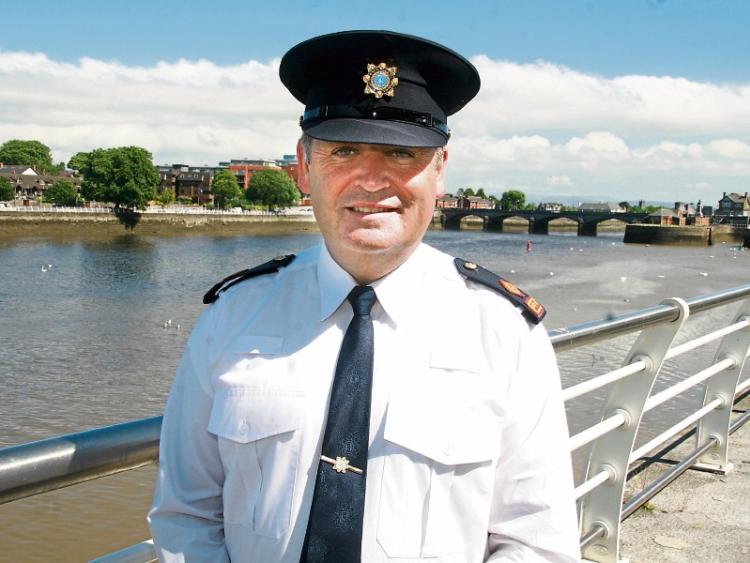 In the first case of its kind, gardaí pursued a civil exclusion order through the courts, to expel an individual from O’Connell Street and William Street following a series of anti-social behaviour in the city centre.

The exclusion order was successfully granted on Thursday July 12, Superintendent Derek Smart of Henry Street told a recent meeting of the Joint Policing Committee (JPC) at the Limerick City and County Council chambers in Merchants Quay.

“This was the first order of its kind that gardaí in Limerick have pursued through the courts.”

“We intend to follow up with more of these orders, to expel individuals who cause repeated distress,” he added.

Meanwhile, figures from the JPC show that property crime in Limerick has increased 11% when compared to 2017.

Incidents of criminal damage and public order crimes have also increased by 9% in the division, the JPC heard.

Crimes classified under the drugs and offensive weapons decreased by 14%, while crimes against the person, which includes murder, rape and sexual assault, decreased by 3%.