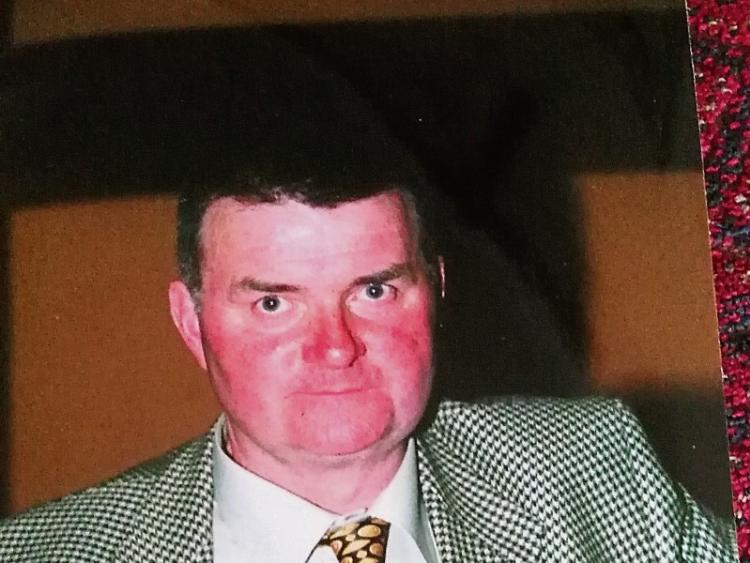 THERE is a constant reminder of the late PJ Ahern in the village of Murroe – his closed shop.

It was open until his sudden passing at the end of May. Generations will fondly remember PJ, who was aged 75, and his wife Breeda. Locals went from being children buying penny sweets in Ahern’s to purchasing milk, bread and the paper as they grew older. It was literally a one-stop shop for all your needs.

Fr Tom Ryan said the funeral Mass of his first cousin PJ. Fr Ryan, Murroe, said locals continue to speak of the sadness of seeing the shop locked up.

“PJ is sadly missed in our village and in our community. With his wife Breeda they set up a very thriving business in Murroe back in the mid-seventies. The shopkeeper plays a huge part in local lives.

“He had many friends in the locality. He was a quiet and unassuming man. He was always very helpful – a kind and generous man. He certainly had a great way with people and was very kind to people,” said Fr Ryan.

PJ was originally from Bunkey in Newport and the Ahern family is highly respected on both sides of the Limerick-Tipperary border. The number of mourners at his removal and Mass reflected the esteem PJ and the wider Ahern family are held in.

PJ and Breeda were and are now a match made in heaven. PJ passed away on the day of Breeda’s second anniversary Mass. Breeda was his rock and him hers.

“They had a long and happy marriage and worked very well together,” said Fr Ryan. At the graveside oration it was noted that PJ rubbed shoulders with the future President, Michael D Higgins when they were in St Flannan’s College.

The husband of the late Breeda and brother of the late Joe and John is sadly missed by his loving brother Martin, sisters Mary and Breeda, brothers-in-law, sisters-in-law, nephews, nieces, relatives and friends.