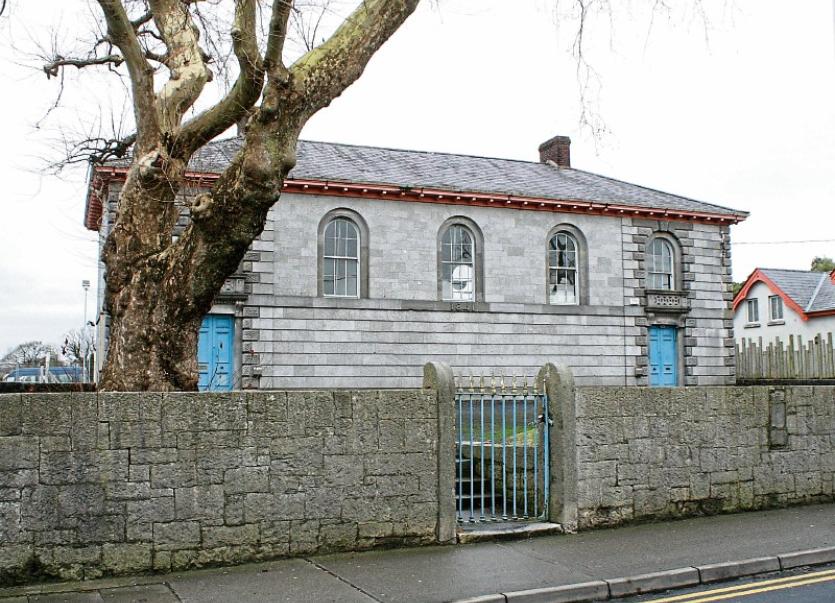 “Effectively, he is on his fifth and sixth no insurance charge,” the judge said. “In my book, that qualifies for a jail sentence.”

Pleading for her client, solicitor Sabina Hegarty said he had been disqualified from driving in his absence on May 24, 2016.

“The first time he realised he wasn’t insured was when he was before the court,” Ms Hegarty said.

“He was stopped on June 13 and was asked to produce insurance. He didn’t produce it. What part of this did he not understand?” Judge Larkin asked.

“It is not a one-off,” she continued. It was a case of ‘I’ll drive around whenever I like and I will pay no heed to the law’, she said.

“What was he doing playing Russian Roulette in the hope he will not be caught?”

Ms Hegarty said her client was engaging well with the probation service and was fulfilling a 200 hours community service order. He had lost his house and had to move in with his mother, she said but was now in stable accommodation. He has mental health issues which he is addressing, she continued.

“I would submit he is someone who is making great efforts in the past year.”

Judge Larkin imposed a community service order for 180 hours or four months imprisonment in lieu on the June 13 no insurance charge and disqualified him for six years.

“I am going to adjourn the July 13 case one year. If, in that year, he drives without insurance, he is going to jail,” she warned.