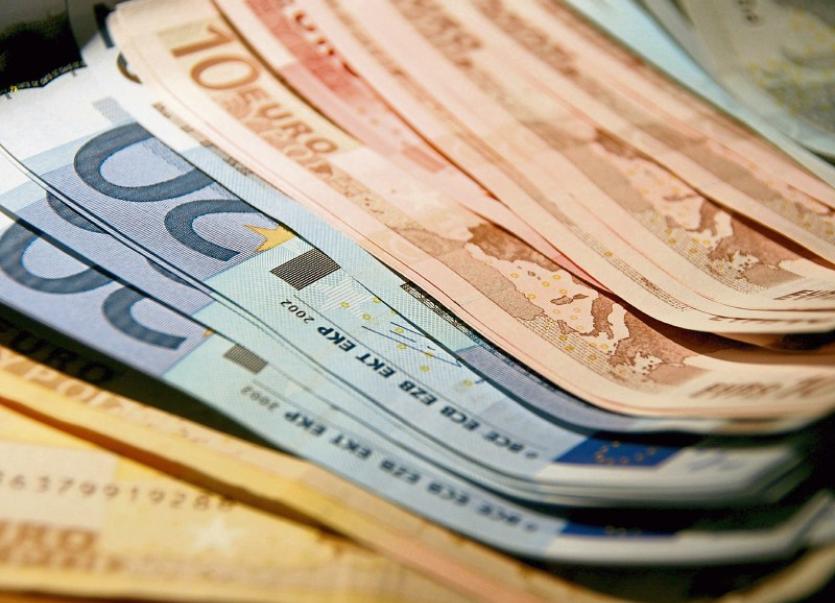 Gardai in Limerick have issued a warning about a scam that has occurred in the city involving home repairs.

In Woodview Park, a man in his 90s answered his door and spoke to a male who offered to fix his roof.

The elderly gentleman agreed and he was then asked for a large sum of money so that materials could be bought for the roof.

The money was handed over and unfortunately the repair man or the money belonging to the elderly gent hasn’t been seen since.

Gardai advise everybody not to keep cash in the home, and not to answer the door to anybody unless you know who they are and why they are there.

Another elderly gentleman reported the theft of a large sum of cash from his home during the week. Only a very small amount of cash should be kept in the home.

Any extra should be left in the bank, post office or credit union, say gardai. Don’t give bank details to anyone and your cash will be safe, they add.