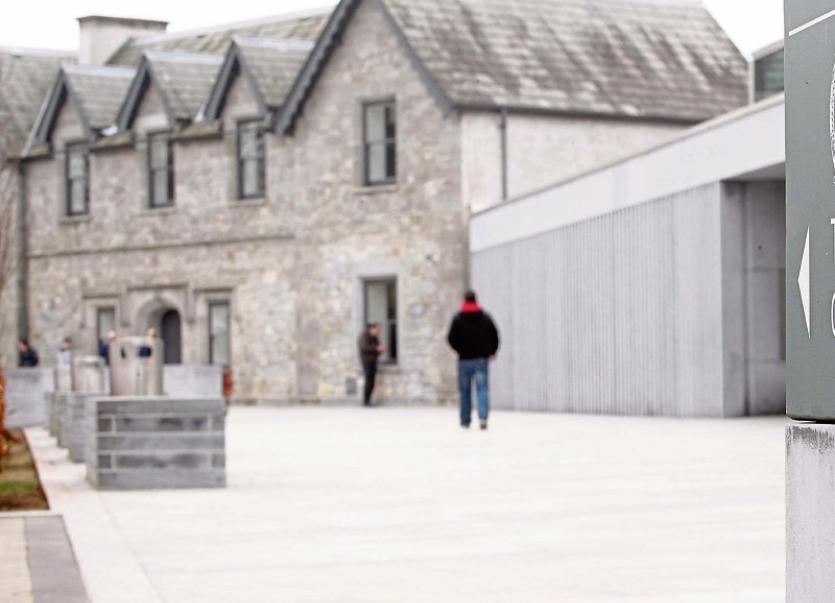 A garda had to physically restrain a man over no tax or insurance on his car, Kilmallock Court heard

A GARDA had to physically restrain a man over no tax or insurance on his car, Kilmallock Court heard.

“There was a vehicle with no tax or insurance. After investigation I found it was registered and owned by Mr Noonan. He agreed to hand me over the keys in the car. After he handed me the keys he became agitated.

“He began verbally abusing me - a lot of foul language. He made an advance towards me which forced me to arrest him. I had to physically restrain him and wait for a patrol van,” said Garda McInerney.

Sabina Hegerty, solicitor for Mr Noonan, asked the garda if her client had apologised? “Yes, before the court,” said Garda McInerney.

Ms Hegerty put it to the garda that this behaviour wouldn’t be the “norm” for Mr Noonan.

“I’ve known him over 10 years. Any time I’ve been dealing with him he was always compliant. It is totally out of character,” said Garda McInerney.

“He was shocked and appalled in relation to his behaviour. He does accept it. He is a qualified plasterer. He lost his job in the recession and hasn’t been able to get a job since,” said Ms Hegerty.

“He has apologised. He is appalled by his behaviour,” she continued.  Judge Marian O’Leary put the case back for six months for a garda progress report and finalisation.