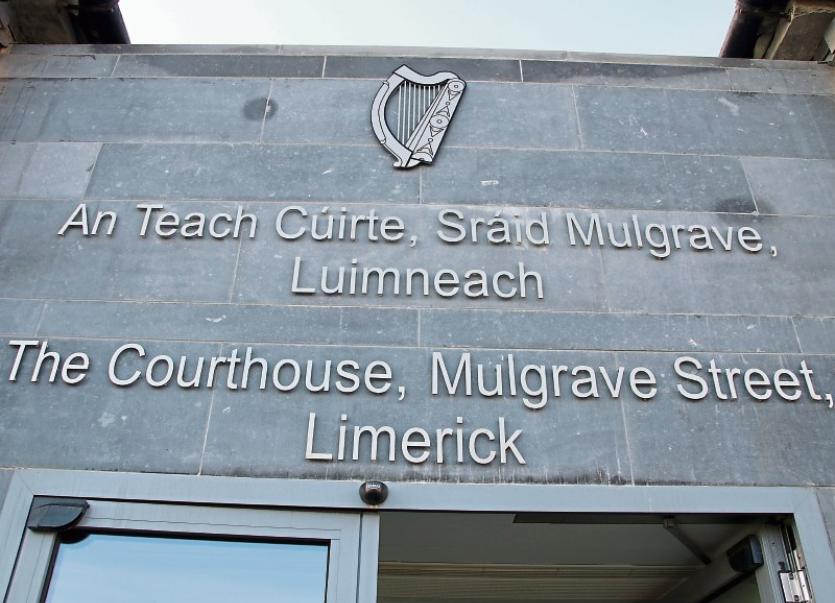 A YOUNG woman who was prosecuted in relation to a violent incident in Castleconnell last year has been told she will avoid a criminal conviction if she makes a contribution to charity.

Roisín Devereux, aged 20, who has an address at Scanlan Park in the village admitted engaging in violent disorder on April 28, 2017.

Garda Niall O’Donovan told Limerick District Court the defendant was one of a number of people who were involved in “serious physical altercation” which erupted outside her home at around 7pm.

He told Inspector Ollie Kennedy that several weapons were used during the incident including a hammer and a broken snooker cue.

Several windows at the house were smashed and Ms Devereux’s mother was stuck across the head.

Solicitor Darach McCarthy said his client, who no longer lives in Castleconnell, had played a minor role in the incident and that “others” had come to her home with criminal intent.

He said Ms Devereux, who was 18 at the time, had “hit another person a slap to stop an assault of her mum” who, he added, sustained significant injuries.

He said his client had cooperated with gardai and made “elaborate” admissions outlining her role in the incident.

“She accepts she hit him and shouted at him. It was chaotic and frightening, she was put in fear,” he said.

Judge Marian O’Leary was told a number of people have been charged in relation to what happened and that all are facing trial on indictment before the circuit court.

Ms Devereux, who has no previous convictions, has taken up employment since the incident as a care assistant and Insp Kennedy confirmed any conviction would be flagged if Ms Devereux was to be garda vetted.

Noting that gardai were not disputing Mr McCarthy’s assertions in relation to the defendant’s role in the incident and noting the potential impact any conviction could have on her career, Judge O’Leary said she was willing to consider striking out the matter.

After Insp Kennedy confirmed there was no garda objection, she adjourned the matter to September 19, next to allow Ms Devereux to pay €400 to the court poor box.