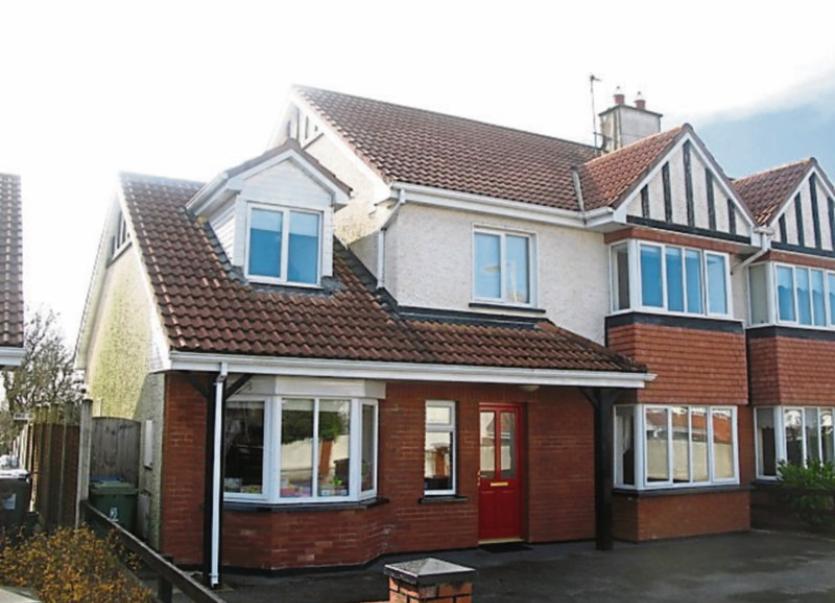 The Grange: Neville Developments are to commence building 40 semi-detached homes in August

TWO million worth of house sales in one Limerick estate were secured in just half an hour this Wednesday morning.

Those passing at 7.45am saw the unusual sight of people snoozing in cars and some sitting on the steps of GVM Auctioneers premises. A total of seven spent the night on Glentworth Street.

Word had spread that there was a soft launch of phase four of The Grange in Raheen. Neville Developments are to commence building 40 semi-detached homes in August.

One of those queuing, who didn’t wish to be named, said their father arrived at 11pm on Tuesday night.

“I came here at 5.30am. There is one house I want in particular. We heard about people sleeping out for days for Ros Mor on the Kilmallock Road so we said we would queue to be on the safe side,” said the first-time buyer.

Tom Crosse, of GVM, said €2 million worth of sales were completed within half an hour of opening. The houses haven’t even been advertised or marketed.

“It is a reflection of the health of the market. People are willing to wait for a good product. It just shows the demand that is out there. Raheen is a hugely popular area. The market is very buoyant and there is a severe shortage of houses in and around the city” said Mr Crosse.

Mr Crosse said building will commence in mid-August and it is hoped the the estate will be competed in quarter two of 2019.

The GVM group property director said Neville Developments Limited, who originate from Wexford, have made a name for themselves in Limerick.

“They have been been building in Limerick for the last four years. They are top class builders and have already made a big impression in Limerick with the much hailed Evanwood development at Golf Links Road, Castletroy. The new homes in The Grange will be in keeping with the current style of houses in the development.

GVM continue to take bookings for the over 30 remaining properties.