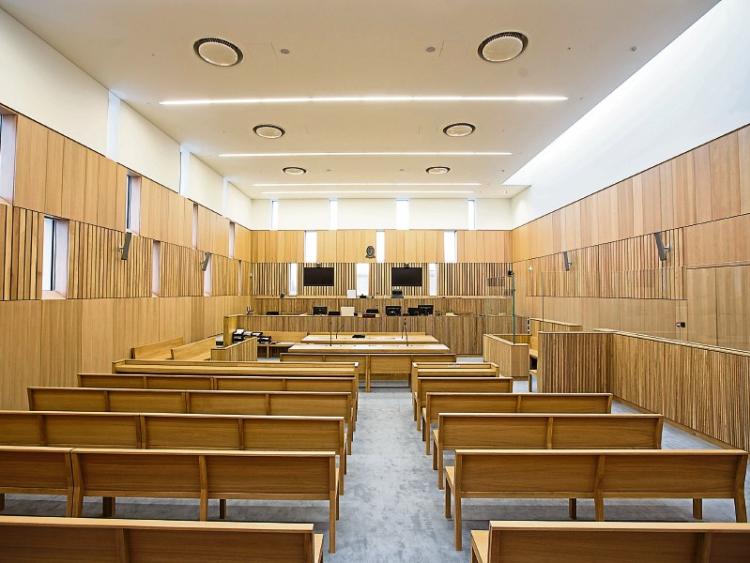 A LIMERICK man who threatened to burn down his mother’s home has been told he will avoid a prison sentence if he completes 200 hours of community service.

Graham Kelly, aged 34, who has an address at Byrne Avenue, Prospect pleaded guilty to public order charges relating to the incident which happened November 12, 2017.

Limerick District Court was told the threats were made in the presence of gardai who had been alerted to a domestic dispute at the house.

The defendant, who has more than 80 previous convictions, has also pleaded guilty to public order charges relating to an incident which happened during an incident at Limerick District Court on May 25, last.

Sergeant Donal Cronin said it appeared the defendant had come to court on the day “with the intention of going into custody”.

He said he was abusive and agressive and had to be physically restrained and removed from the courtroom by gardai.

Solicitor Con Barry said his client, who works as a painter/decorator has issues with alcohol

“It has taken over his life,” he said adding that he has attended counselling in Limerick Prison.

Judge Marian O’Leary was told the defendant lives with his mother and that she did not make a formal complaint to gardai in relation to the incident last November.

“He lives with his mother, he gets on with her,” he said.

Judge O’Leary imposed a penalty of 200 hours community service in lieu of a four month prison sentence regarding  May’s incident.

A three month prison sentence imposed in relation to the incident at his mother’s home was suspended for two years.