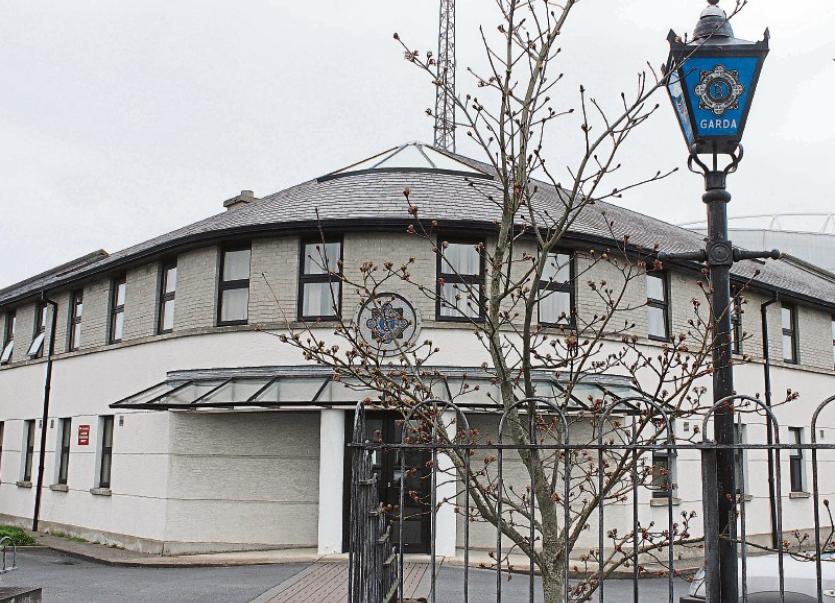 Gardai from Mayorstone arrested the man

A MAN in his 30s is due to appear before a court in Limerick today in connection with a burglary and unauthorised taking of a vehicle in the early hours of this Monday morning.

The man was arrested following the incident at Belfield Park, Ennis Road. At approximately 5.30am on Monday morning, gardai observed the car travelling “at speed” on Childers Road.

Following a short pursuit, two men exited the vehicle and attempted to flee the scene. One of the men was arrested by gardai from Mayorstone. He will appear in Limerick city district court this Tuesday morning at 10.30am.

The second man escaped, and is still being sought by gardai.

Gardai are appealing for witnesses to contact them at Henry Street garda station on 061-212400, the Garda Confidential Line on 1800-666-111 or any garda station.