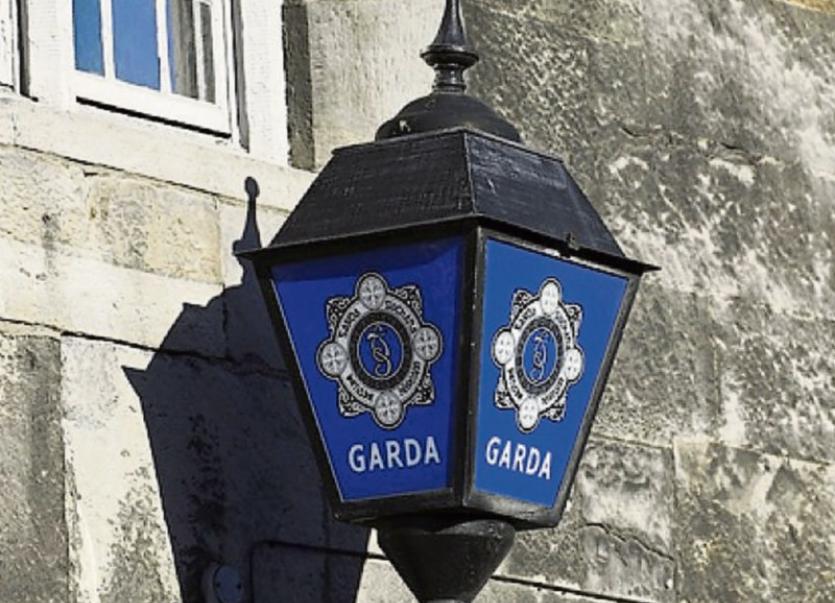 GARDAI have arrested one man in connection with a burglary and are seeking information about a second man who fled the scene on foot following a pursuit in Limerick.

Gardaí in Mayorstone Park arrested a man in his 30s following a burglary and the unauthorised taking of a vehicle at a house in Bellfield Park, Ennis Road, in the early hours this Monday morning.

“At approximately 5:30am, Gardaí on patrol observed a vehicle traveling at speed on the Childers Road,” the spokesperson said.

“Following a short pursuit, two men exited the vehicle and attempted to flee the scene.”

One of the men was arrested and brought to Henry Street Garda Station where he is currently detained under Section 4 of the Criminal Justice Act 1984.

“The second man made good his escape and is still being sought in relation to this incident,” the spokesperson added.

Gardaí are appealing for witnesses to contact them at Henry Street Garda Station on 061-212400, the Garda Confidential Line on 1800-666-111 or any Garda Station.