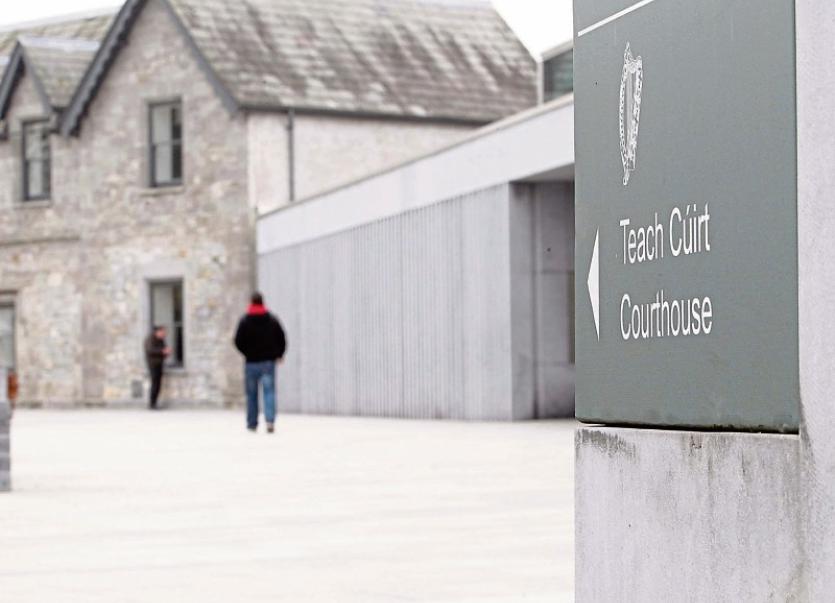 A JUDGE described the behaviour of a Limerick man who sent a text to his ex-girlfriend that he was going to commit suicide as “deplorable”.

The defendant from south Limerick also sent a picture message to the woman of a “person dead in a morgue”. He pleaded guilty to a charge of harassment last August.

At the original court case, Sergeant Michelle Leahy said the injured party called to Bruff garda station to make a complaint in March 2017.

“She said she was harassed via social media from November 1, 2016 to March 12, 2017 by her ex-boyfriend. One of the texts said he would 'commit suicide' and he sent a picture of a person dead in a morgue.

“There were other texts of a similar nature but not as bad. He was arrested and assisted gardai with their enquiries,” said Sgt Leahy.

Brendan Gill, solicitor for the accused aged in his twenties, said his client was in a relationship with the injured party for a year and a half.

“He had great difficulty at the ending of the relationship and suffered from depression around that time. He is genuinely very remorseful and is embarrassed to be before the court on this charge. He has dealt with the matter very fairly and holds his hands up,” said Mr Gill, who added that his client would benefit from being referred to the Probation Services.

Judge Marian O’Leary ordered a pre-sanction report and adjourned sentencing. The case was back up in Kilmallock Court last week.

Judge O’Leary said the accused’s behaviour has been “deplorable”.

“How you could treat somebody like that is beyond me,” said Judge O’Leary. She said the Probation Services don’t think there is any need for further involvement and a garda progress report was good.

Judge O’Leary remanded the male on continuing bail until October for finalisation. She considered ordering him pay €500 to the court poor box and striking the matter out if he did. However, the judge wants consent for the case to be re-entered and asked the State to make enquiries.