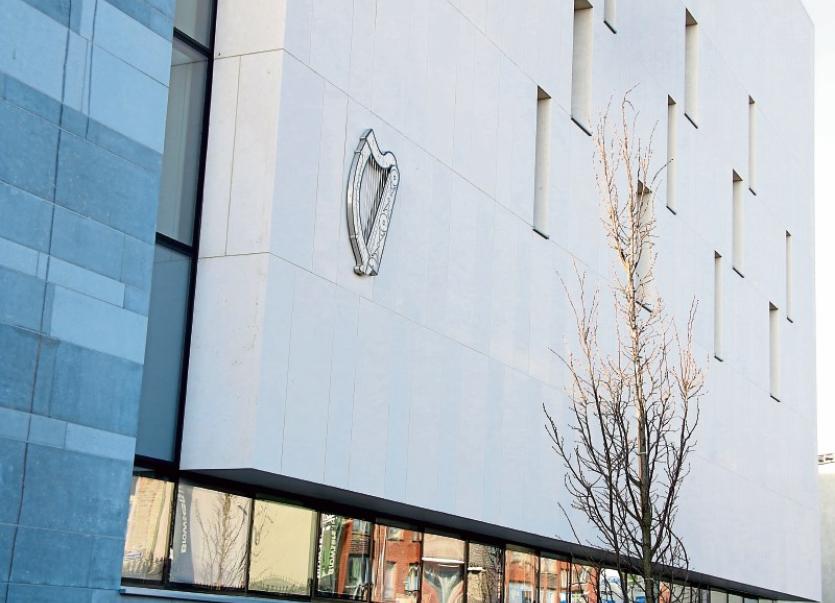 The court heard the man has pleaded guilty to assaulting the woman at an apartment at Mount Kenneth, Dock Road

A JUDGE has expressed concern at the level of savagery shown by a man who assaulted his then girlfriend at their home in Limerick.

Robert Quilligan, aged 19, who has an address at Cahereas West, Castleisland, County Kerry has pleaded guilty to assaulting the woman at an apartment at Mount Kenneth, Dock Road on January 24, 2017.

The woman, who is aged 22, was repeatedly punched by Mr Quilligan who also attempted to choke her.

Garda Cathal O’Sullivan said the assault happened at around 9.30am after the defendant became angry having “gone through” his girlfriend’s phone.

“He complained she was contacting her family behind his back. He told her she was going to pay,” Garda O’Sullivan to John O’Sullivan BL, prosecuting.

In addition to striking the woman in the face, the defendant stabbed her in the leg with a biro, pulled her hair and stood on her throat.

He ordered her to get dressed and leave the apartment before repeatedly kicking her while walking near Shannon Bridge a short time later.

Garda O’Sullivan said the woman made a complaint to gardai around a week later after Quilligan was arrested in relation to separate matters.

When questioned by gardai about the assault he told them the case “won’t make court”.

In a victim impact statement, which was read to the court, the woman described how she suffers from PTSD,  lost her dignity and self respect as a result of the incident and how she will never be able to forget what happened to her.“Solitude and isolation seem to be the safest option for me,” she stated adding that she hopes, by coming forward, she will help “others who have suffered the same faith”.

Katie O’Connell BL said her client suffers from depression and anxiety and was consuming a lot of medication and alcohol around the time.

“He was in a haze, it was quite a volatile relationship,” she said adding that Quilligan has complied with the terms of a  barring order which was taken out since the assault.

Noting that the defendant has made good progress while in custody, Judge Tom O’Donnell directed that a probation report be prepared.