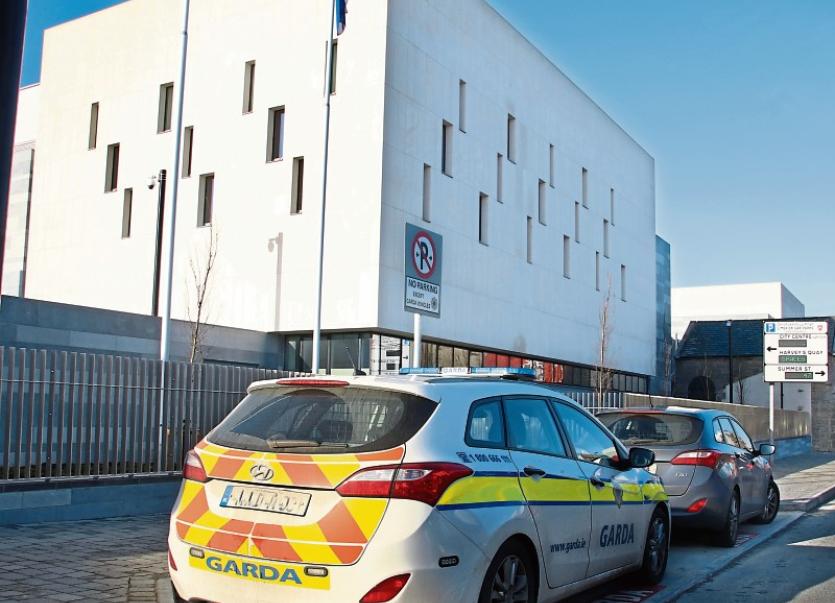 Wesley Sheehan was prosecuted on indictment at Limerick Circuit Court

A MAN who knocked another man unconscious during an unprovoked “one-punch assault” has avoided a prison sentence.

Wesley Sheehan, aged 35, of Creagh Avenue, Kileely admitted punching the victim shortly after he (Sheehan) had been ejected from a pub in the city centre on September 4, 2016.

Detective Garda Ronan O’Rielly told John O’Sullivan the now 54-year-old victim was walking towards Howley’s Quay when the defendant “ran across the street and struck him from behind”.

While the victim did not see his assailant, an eyewitness described how Sheehan had delivered a “massive punch” with his right arm. “He put everything into the punch,” the witness told gardai.

In a victim impact statement, the man who sustained lacerations to his face and lip, said he didn’t go out for three months after the incident and that he still finds himself “looking over my shoulder”.

He added that Mr Sheehan needs to understand that he could have died had he banged his head on a kerb while falling.

Following his arrest, the defendant told gardai he did not remember what happened as he had been drinking since 4pm the previous day having attended a Christening..

Eimear Carey BL said her client has a chronic problem with alcohol and suffers from severe ill health.

She said the seriousness of the assault “isn’t lost on him” adding that he had raised €4,500 by way of compensation.

“He is deeply remorseful and fill of shame,” she said.

Judge Tom O’Donnell said the defendant had inflicted a “single sucker punch” which could have had catastrophic consequences.

Noting Mr Sheehan’s admissions and the fact that he is at moderate risk of reoffending, he imposed a two year prison sentence, which he suspended for two years.