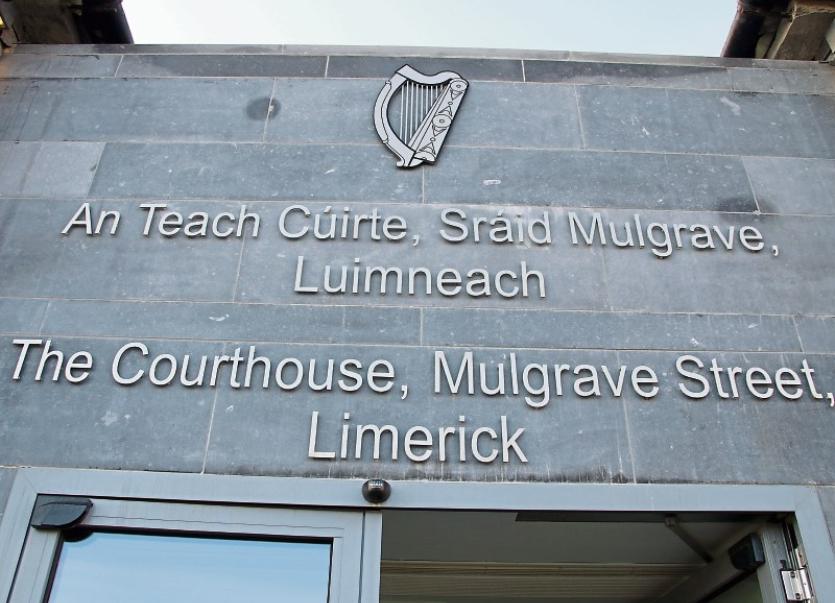 A JUDGE has been urged not to jail a drug addict who entered a Limerick newsagents while armed with a knife.

Gus Gilligan, aged 35, who has an address at Woodlawn Park, Ballysimon has pleaded guilty to charges relating to an incident which happened at Deerpark Dairies, Davis Street on July 7, last.

During a sentencing hearing at Limerick Circuit Court, Garda Eoin McDonagh said the owner of the premises was in a back room when the defendant entered shortly after 9pm and went behind the counter.

He said having been alerted to the defendant’s presence in the store, the 58-year-old “armed himself with an iron bar”, confronted Gilligan and forced him out of the premises.

John O’Sullivan BL, instructed by State Solicitor Padraig Mawe, said while Gilligan did not produce the knife while in the store, it was an extremely frightening experience for the shopkeeper.

The injured party, he said, declined to submit a victim impact statement but has a “robust enough view of the situation”.

The shopkeeper was not physically injured during the incident.

Mark Nicholas SC said his client, who leads a chaotic lifestyle, was highly intoxicated at the time and he noted he had been taken to University Hospital Limerick following his arrest.

Mr Nicholas told the court the defendant has a serious drug probem but has taken steps to address those problems while in custody and is no longer using drugs.

He said Gilligan did not produce the knife while inside the store and that it was only taken out of his pants during an an altercation which took place on the street outside the premises.

“The knife was never shown to the injured party, he never threatened to use it,” said Mr Nicholas, who described the incident as opportunistic.

“He saw an opportunity to get some money for his family,” he said.

Judge Tom O’Donnell was told while Gilligan – a father of two young children – had left the area by the time gardai arrived, he made admissions when interviewed the following day.

The judge was told all of the defendant’s offending is linked to his addiction difficulties but that he is now on a detox programme and is “clean”.

A lengthy probation report was sumbitted to the court ahead of the sentencing hearing.

Judge O’Donnell has indicated he will finalise the matter and impose sentence on October 26, next.