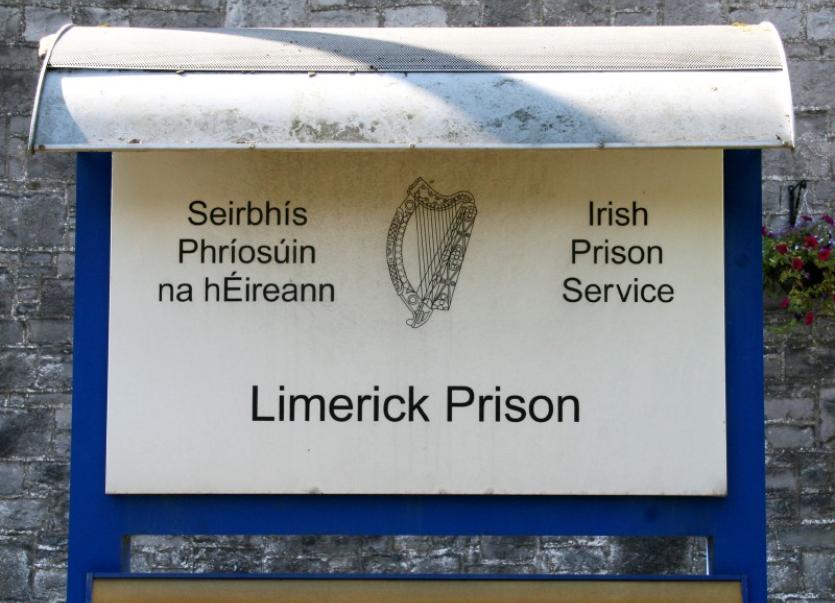 PEOPLE living in Limerick are the most likely to receive a prison sentence, new figures have revealed.

The figures, which are based on an analysis of prison records, show the rate of people from Limerick jailed during 2017 was 237 per 100,000 population.

This compares to a rate of 185 in Dublin and 179 in Carlow. The national average is 141 when people of who have no fixed abode are excluded.

According to the figures, published in the Irish Daily Mail, those with addresses in Counties Leitrim (59 per 100,000), Donegal (60) and Sligo (73) are the least likely to receive a jail sentence.

Despite the high likelihood of people from Limerick going to prison, the actual number of people jailed last year declined dramatically.

This is largely as a result of new legislation which has seen fewer people jailed across the country over the non-payment of fines.

While a breakdown was not provided it’s likely those living in Limerick city have a higher chance of going to prison than those with an address in the county.